My hair was getting too long. Too thick. The hair on my legs too visible when I wore midi skirts that revealed my ankles. Eyebrows like two caterpillars on my head. And my relatives always pointed it out. I felt flawed. I couldn’t resist grabbing my razor and voiding my body of all traces of hair that were ever in the places I was taught they shouldn’t be.

Shave. Wax. Pluck. Thread. Every hair I could find and feel. The betrayal I felt for my Guru Ji’s Hukam and myself cut deeper than razors on my legs and scorched hotter than wax on my eyebrows.

Why do you do that, ReeseHelene Kaur? Why do you maim yourself to your core to keep up with earthly opinions of what you should or shouldn’t look like?

Did Waheguru ji not Create you from Their own Self? What is wrong with your kesh?

Everyone makes mistakes; only the Guru and the Creator are infallible. – Guru Nanak Sahib, Ang 61.

From Catholicism to Sikhi

My mom and her family raised me Catholic. Baptized when I was baby, took communion at eight, church every week, and even signed up for confirmation classes. I was very sheltered. My family had me attend private Catholic schools only from preschool to 8th grade.

High school was a turning point. For the first time in my life, I was exposed to people of varying beliefs. Being away from an exclusively Catholic environment, I was able to step back and evaluate my beliefs. I realized I was only Catholic because I was raised that way and because my family  wanted me to be. I hated that – being something just because it was expected of me. I gradually strayed from Catholicism.

My biological father and his family, whom I have no connection with, are Sikhs. I was confused and curious when my mom shared this with me. I’d seen bearded men wearing turbans before, but I didn’t know they were Singhs.

My initial intent for exploring Sikhi was because I wanted to know more about my biological paternal relatives. I didn’t want to know more than the basics, but the more I discovered about Sikhi, the more I liked it. It resonated within me. It made sense.

Sikh values are what I had valued all along, and now I found a religion for it!  So I’m glad my search for a connection with my biological relatives led me to connect with something greater and bigger than that.

My mom is still reluctant to accept and support me in my chosen path of Sikhi. I wish families would realize and accept that you can raise your children of a certain faith, but there is no guarantee that they will choose the same path you have chosen from them.

I was just beginning my journey in Sikhi and keeping my kesh. My hair became the new thing my titas (aunts) had to point out when I attended family gatherings. And at home, I heard my mom’s constant advice to shave my hair because it didn’t conform to current societal standards of what is acceptable of women’s bodies. My family felt that boys would not find me attractive with body hair, or that they won’t like me, or speak ill of me behind my back – as they did in front of me.

At the time, the shame forced upon me was greater than Hukam.

Over time, I developed my own “e-sangat” on Twitter. I saw Kaurs who kept their kesh proudly, and I wanted to be like them.  I learned about Bhai Taru Singh Ji who was scalped rather than cut his kesh. Harnaam Kaur, a beautiful and confident bearded woman. Kesh is part of our uniform as Sikhs, telling others our beliefs and values. It makes us stand out. When I see a Singh in public, I know them and feel safe in their presence. I know who to turn to if I need help.

I have faith in Guru Gobind Singh Ji, who gave us the 5 Kakkars, all of which are worthless without kesh. Kesh is Waheguru Ji’s gift to us and I will honor it. Hair is REESE-ilient; no matter how many times you try to get rid of it, it always grows back. So why fight it?

I threw my razors away a while ago. It was freeing. I’m embracing my identity as a Kaur. I am grateful to my “e-sangat” for empowering me. 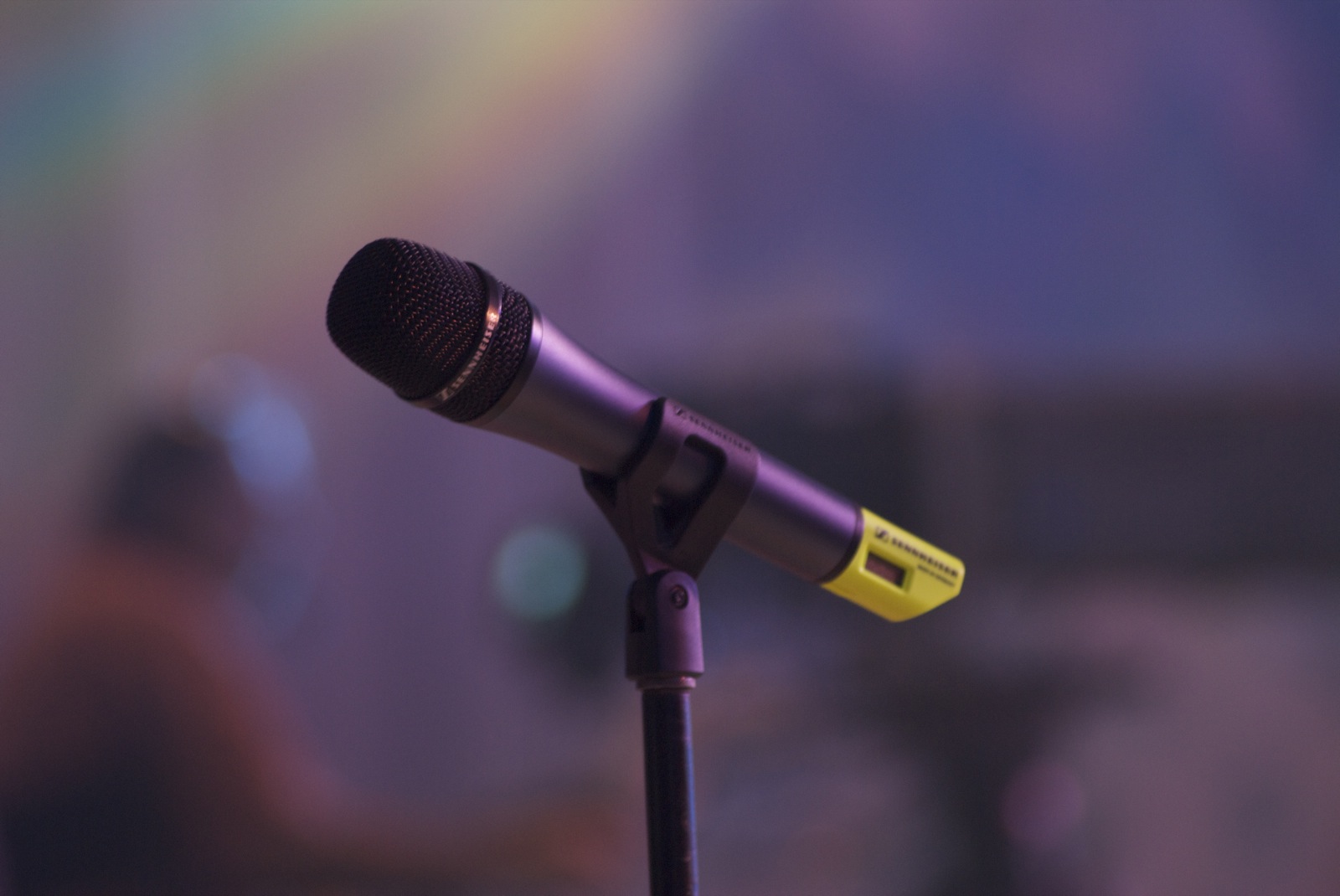