This addendum is in reference to our recent article, “Confronting Sexual Assault in Sikh Spaces”.

After consulting with several organizations who specialize in supporting sexual assault survivors in South Asian communities, Kaur Life took their advice and decided not to share the names of any survivors nor the details of any case in our articles without obtaining express consent from survivors, for several reasons:

1) We do not want to endanger the survivor. When a survivor works with a trained professional in sexual assault response, they are explained the risks and dangers associated with publicly disclosing their assault. One of those risks is becoming a target of public blame, beratement, shame, attacks, and threats. In some cases, the abuser seeks them out for retribution which puts the survivor’s physical safety at risk. Without informed consent, naming the survivor endangers them without providing them with support.

2) We do not want to re-traumatize the survivor. A person’s agency, control, and consent is taken away from them during an assault; the power to make choices concerning their bodily autonomy is robbed. When other people share the survivor’s name and experiences without their consent, it repeats the trauma: the survivor is subjected to a disempowering experience. A survivor-centered approach seeks to invigorate a sense of empowerment and purposefully restore power back to the survivor. One way to do this is by placing their narrative in their own hands.

3) It creates false hope. When a survivor works with a trained professional in sexual assault response, they are explained the risks and dangers associated with publicly disclosing their assault. One of those risks can be increased expectations of immediate and swift justice, and a subsequent emotional resolution. This may not happen in all cases. Repeated sharing of a story without survivor consent, when they are not guided or supported by professionals, can raise expectations that justice will be achieved, which until now has been elusive. If it is not achieved, it may lead the survivor to feel further frustration and despair. Without informed consent, the survivor is left to deal with these new emotions without the proper support.

4) It may prevent the prosecution of perpetrators and enablers.  In some cases, separate documentation efforts of a single case or repeat interviews may result in inadmissibility in a criminal case because they were not conducted by authorized individuals, or do not meet requisite standards, or resulted in conflicting testimonies. At Kaur Life, we believe in justice for survivors and we do not want to jeopardize any efforts to do so.

5) We do not want to define the survivor based on a crime. It is important that when we talk about sexual assault cases, we do so with care, sensitivity, and mindfulness, with the guidance of experts. When reporting is not done by the survivor themselves and is instead in the hands of others, it can sometimes lead to the revealing of the survivor’s personal private details, the use of disenfranchising terminology, or the descriptions of sexual violence bordering on pornographic. This risks the survivor to be perpetually defined by the crimes committed against them.

We must be careful not to replace a survivor’s complex holistic personhood with victimhood. When a survivor is controlling their own narrative they are able to portray a more complete narrative of their own life and thus, their identity is showcased beyond sexual violence and associated trauma.

6) We do not want to perpetuate shame.  If a survivor’s name is constantly being connected to the crime committed against them, it can lead to internalizing notions of honor or shame, and may contribute to a survivor’s fears of being ostracized.

7) It can perpetuate sexism. Awareness-raising efforts and narratives that are not led by the survivor can actually serve to essentialize women as solely victims of sexual crimes, reinforcing the notion that men’s experiences are universal and women’s are “other.” When focusing on “victimhood”, survivors are seen as inherently passive and their voices, actions, and experiences are excluded from the dominant narrative.

We are calling for the creation of an environment where sexual assault can be spoken about openly as a crime in Sikh spaces; this is an essential step to breaking the silence around it. We are calling for a survivor-centered approach which must be on survivors’ own terms. “It is the right of survivors to be fully informed about their options to allow them to decide when and how they share their experiences, and for what purposes,” write Dr. Johanna E. Foster (Associate Professor of Sociology), Sherizaan Minwalla (human rights lawyer), and Nikki Marczak (Atrocity Prevention Coordinator) in “On their own terms: a survivor-centered approach to sexual violence in conflict”, an article which we referenced in the development of this post.

The Sikh Family Center’s mission is to promote healthy and violence-free families across the United States by providing community education and support services, facilitating access to public resources, and empowering grassroots community leadership. Our intervention, prevention, and education are provided with particular attention to cultural tradition, immigration experience, and language capability.

The Sikh Awareness Society (SAS) is a community based, non-profit organization formed in 1998 by the British Sikh community who felt an urgent need to raise awareness of sexual abuse, violence and grooming of young Sikhs. Area Served: UK.

Karma Nirvana – is an organization supporting all victims of honor based abuse and forced marriage. Jasvinder Sanghera, who was born into a Sikh family set up the organization and speaking out against honor killings. Area Served: UK.

Daya serves south Asian women, children and men in the Houston area who have been the victims of domestic violence or sexual assault.

Sakhi for South Asian Women exists to represent the South Asian diaspora in a survivor-led movement for gender-justice and to honor the collective and inherent power of all survivors of violence.

Manavi has a mission to end all forms of violence against women specifically addressing the unmet needs of South Asian women affected by violence.

Please note that Kaur Life is not trained in sexual assault response. Use of this article is not intended to replace or substitute any professional advice whether it be psychological, financial, medical, legal, spiritual, or other professional advice. If you have specific concerns regarding sexual assault or a situation in which you require professional, psychological or medical help, you should consult with an appropriately trained and qualified specialist. This article, its authors, Kaur Life, Kaur Life’s affiliates, and the publisher are not responsible for the outcome or results of following any advice in any given situation. You, and only you, are completely responsible for your actions. 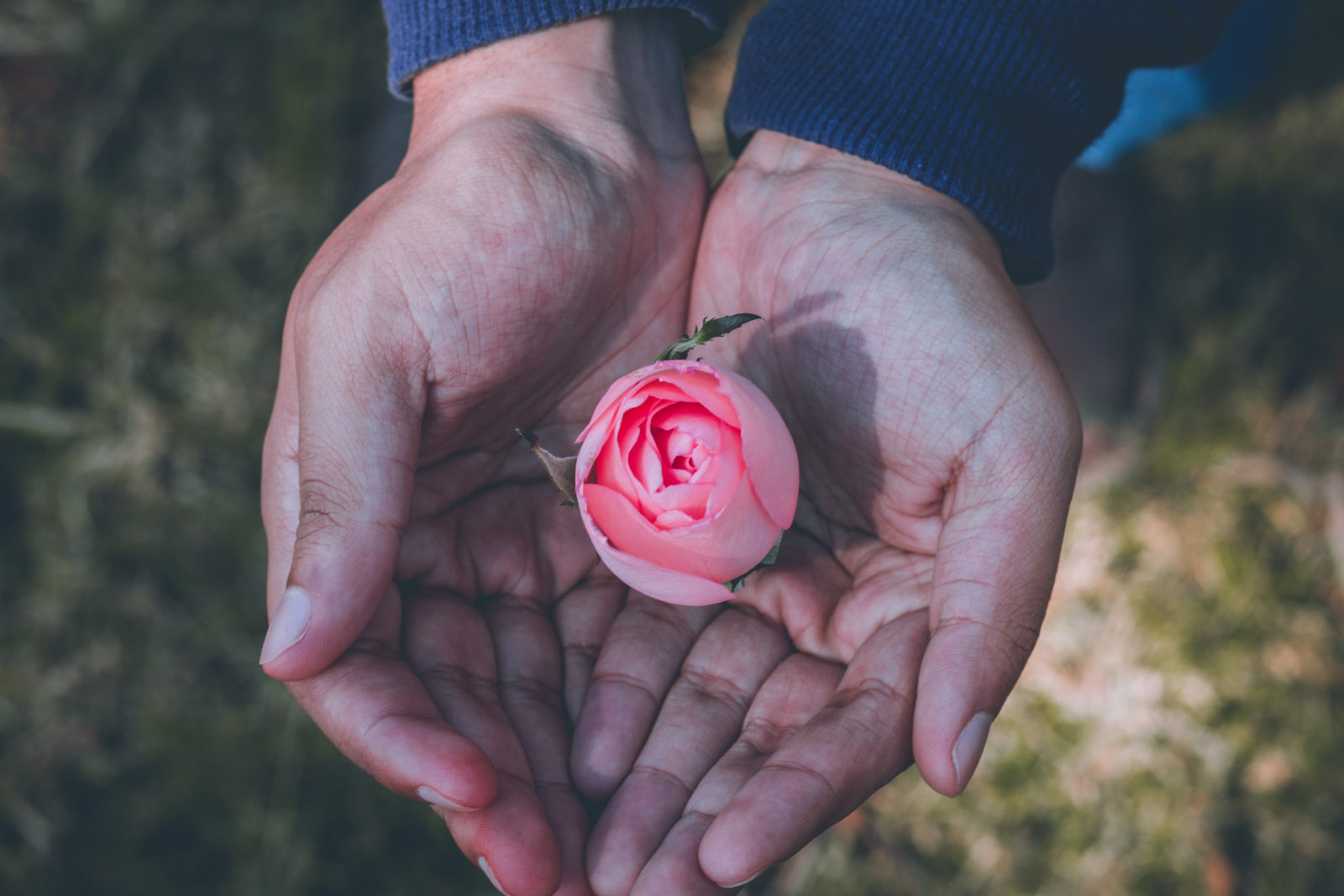 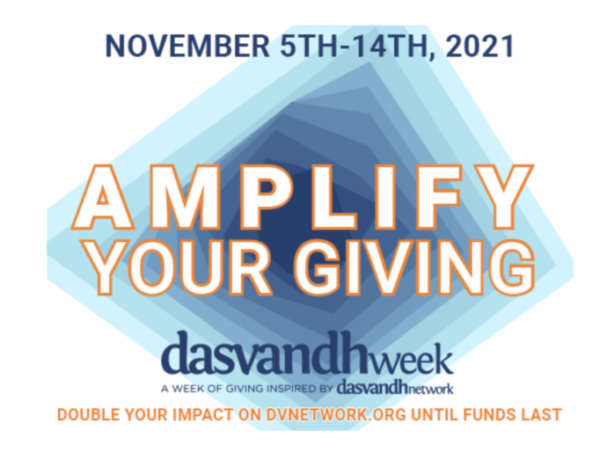