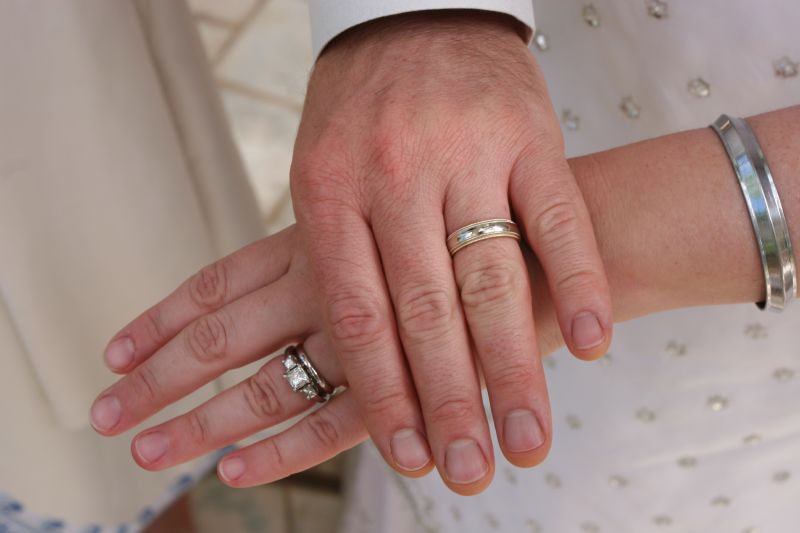 With wedding season just around the corner, Kaur Life thought it would be nice to run a series of articles on different topics of Anand Karaj. We start with “The Sikh Purpose of Marriage.” Enjoy!

From Naam Karna (naming ceremony), Dastar Bandi (turban tying), Charni Lagna (starting a reading of the Guru Granth Sahib),  Amrit Sanchar (becoming initiated into the Khalsa), to Antam Sanskar (funeral ceremony), the Sikh tradition is rich with ceremonies to mark landmarks in one’s life. They are moments to remember Waheuguru, celebrate in Sadh Sangat, and help one on her/his Sikh journey.  One such occasion is the Anand Karaj.

Anand Karaj is the prescribed form of Sikh marriage in which two individuals are joined in a equal partnership. The words translate to “blissful” (anand) “union”(karaj).

In Sikhi, marriage is not merely a physical, social, and legal relationship but is a spiritual one too; it is a sacred union between two souls centered around the Guru. “They are not said to be husband and wife, who merely sit together. They alone are called husband and wife, who have one light in two bodies,” (Guru Granth Sahib, 788). Marriage is a relationship that assists one in understanding Waheguru and achieving spiritual enlightenment. “Marriage is a spiritual journey, not just a love affair between two people. A Sikh marriage is two people trying to help one another in their merger with God. The highest love is assisting another in the merger of the soul with the infinite (God), helping their beloved to find the true purpose of their life,” (Waheguru Net, 2015).

Marriage in Sikhi is seen as “a sacred bond of mutual help in attaining the heights of worldly life and spiritual bliss. It is a unity of mind and soul. It is a means to attain spirituality and not an end in itself. The real goal of marriage in Sikhism is union of both souls with Waheguru.” (Sikh Studies, 1995). Marriage is a way in which the highest form of love, the love for the Divine, may be experienced, (Singh, M., 2005, pg 2).

In undergoing Anand Karaj, a couple accepts Guru Granth Sahib as their guide and vow to continue the journey toward the Divine. Circling around Guru Granth Sahib signifies that Guru is the center of the couple’s life; Guru Granth Sahib represents the core while the sadh sangat represents the support, (Real Sikhism, 2015). Additionally, the couple vow to work together in helping each other probe spiritual depths toward a more sublime and profound union with Waheguru, (Sikh Research Institute, 2008).

Lavan
“The Sikh marriage ceremony is an enactment of a larger union, namely the union of the human soul with the Supreme Being; a union which transcends the physical world and moves towards the renunciation of individual egos in pursuit of a greater union, in which two become one. The process of this union – both between wife and husband and between the soul and Waheguru – is detailed in the lāvā that are sung during the solemnization of the Sikh wedding ceremony,” (Sikh Research Institute, 2008).

The fourth Guru, Guru Ramdas Ji, originally composed Lavan, “the wedding song” (in the Guru Granth Sahib on panna 773), to celebrate a union between the human soul (atma) and God (parmatma), (Real Sikhism, 2015 ).

The Lavan provides Sikhs with a formula for a successful marriage which describe the sacred journey of the soul merging with the Infinite and when applied to marriage, it results in happiness and fulfilment. The couple circle the Guru to make a commitment with each round to Waheguru, with Guru as the witness. With each round, the couple is reminded that Waheguru is at the centre of their lives, from whom they will receive support and understanding on their spiritual journey together, (Waheguru Net, 2015).

Not much detail is known about the history of Sikh marriages. It is widely believed that Guru Nanak Sahib devised the initial form of the Sikh wedding ceremony. Tradition has it that Guru Nanak Sahib, “….refused to marry by ancient Hindu ceremony of Vedi. …[and it] caused a furor…”, (Khokhar, 2005, pg. 5). For his wedding, Guru Nanak Sahib placed an inscription of the Mul Mantar on a stool and walked around it with Mata Sulakkhani, his bride. (Sikh Research Institute, 2008). Subsequently, Guru Amar Das initiated the Anand marriage; he composed Anand Sahib and solemnized marriage by singing it along with reciting an Ardas, (Khokhar, 2005). The Lavan, was composed by the fourth Guru, Guru Ramdas Sahib which came to be institutionalized as the composition to be sung during the wedding ceremony of Sikhs, a tradition that continues to this day,” (Sikh Research Institute, 2008).

History does not document early Sikh marriage practices until the Singh Sabha Movement of the early 19th century, brought to light the Hindu and Brahmanical rituals that riddled the Sikh marriage ceremony during the 1800s. “In the past a Sikh marriage was celebrated according to the ordinary Hindu rite, performed by Brahmans, with the only difference being that hymns of the Fourth Guru were sung…in place of the Hindu songs. Later, a dual ceremony was adopted whereby the Hindu rites were performed first, and then the wedded couple circumbulated the Granth Sahib four times, while the Sikh priests reads Lavan hymns,” (Dogra, R., & Dogra, U., 2000, pg. 117). Some Sikhs practiced alternate leading during the phere around a fire. In these cases, “…the bridegroom lead four times and the bride lead three more times,” ( Chatterjee, 1978, pg 294-5). This soon changed with the Singh Sabah Movement.

During the 1800s, the Singh Sabha Movement, coupled with the Nirankari and Namdhari movements, helped reconstruct the Anand Karaj ceremony to what it is today, (Singh, M., 2005.) These three movements tried to rid the marriage ceremony of rituals and Hindu practices. Drawing on their understanding of the Guru’s marriage rites and modern day practices, “… the Nirankaris and the Namdhari claim credit for introducing novel forms of marriage practices and rituals which disposed of the services of Brahmins and rejected the customary practice of dowry among Sikhs in the mid-eighteenth century,” (Jakobsh, 2005, pg 112). Some claim that it was also the Nirankaris who re-introduced the practice of circling around the Guru Granth Sahib. (Jakobsh, 2005, pg 112).

In the early to mid 1900s, the writers of the Rehit Maryada tried to create an Anand Karaj ceremony that was in-line with Gurmat and sovereign in nature; they tried to make it as close to what they believed the Gurus practiced. The ceremony we see today, where the groom leads the bride around the Guru Granth Sahib four times while the Lavan is being sung, was institutionalized by the Sikh Rehit Maryada in 1945.

The above image is by Gurumustuk Singh 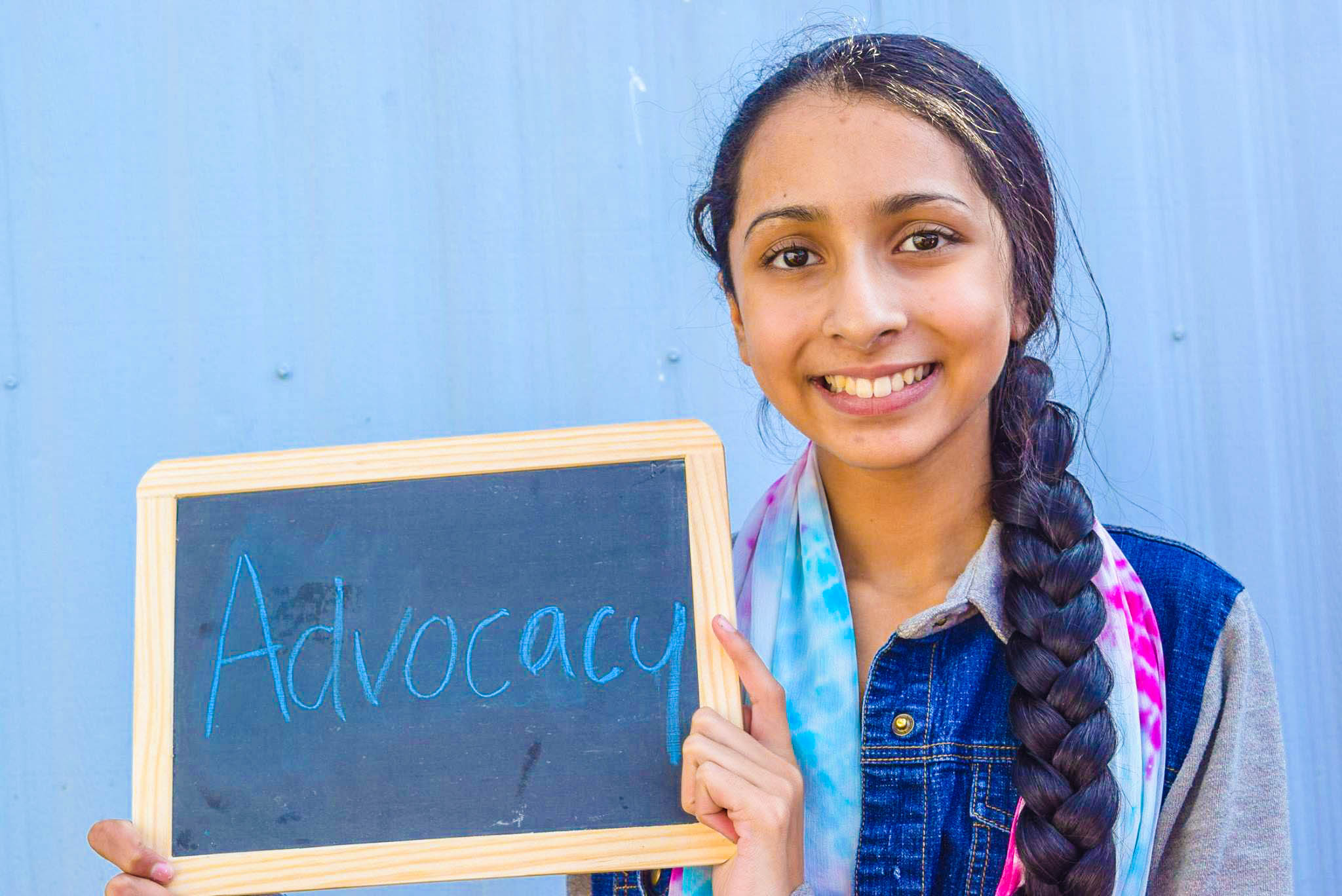 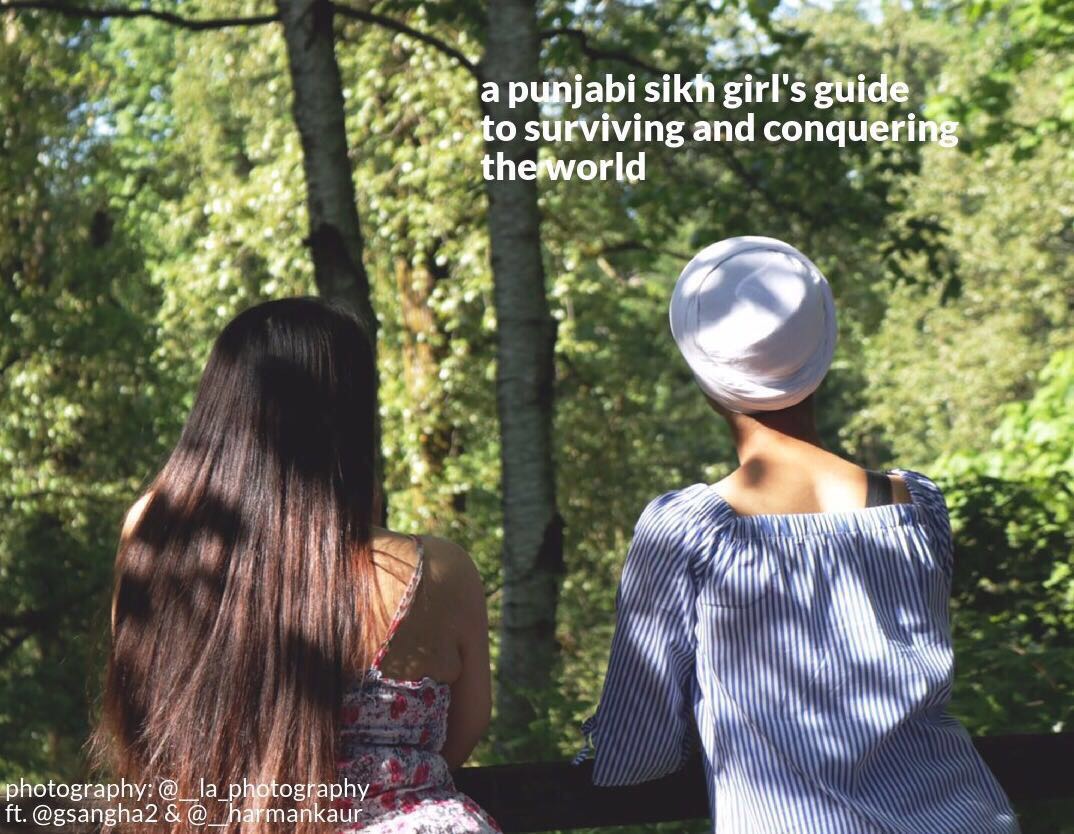