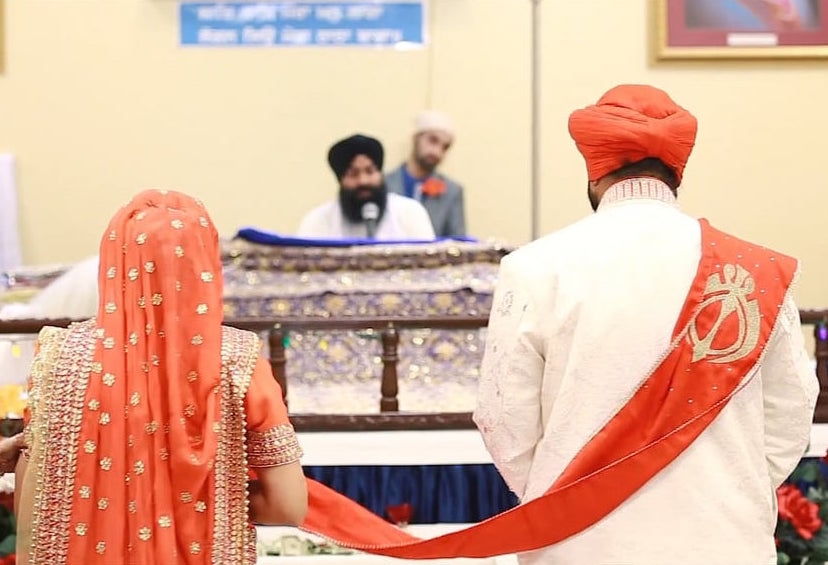 Sikhi’s birth was based on revolutionary acts of defiance by the Gurus that established a new, just order. Guru Nanak Sahib Ji initiated this trend and bucked conventional marriage practices. Tradition has it that he, “….refused to marry by ancient Hindu ceremony of Vedi …[and it] caused a furor… [instead] he wrote Mool Mantar on a paper, placed it on a low stool,” and performed the marriage by going around it four times with his bride, Mata Sulakhni (Khokhar, 2005, pg. 5). Subsequently, Guru Amar Das Sahib Ji initiated the Anand Marriage. He had composed Anand Sahib and solemnized marriages by reciting it along with Ardas. Lastly, Guru Ram Das Sahib Ji composed the Lavan which was later added to the ceremony, (Khokhar, 2005).

History does not document early Sikh marriage practices until the 19th century Singh Sabha Movement – a revival/renaissance movement – which brought to light Hindu and Brahmnical rituals that riddled the Sikh marriage ceremony during the 1800s. “In the past a Sikh marriage was celebrated according to the ordinary Hindu rite, performed by Brahmans, with the only difference being that hymns of the Fourth Guru were sung…in place of the Hindu songs. Later, a dual ceremony was adopted whereby the Hindu rites were performed first, and then the wedded couple circumbulated Guru Granth Sahib four times, while the Sikh priests reads lavan hymns,” (Dogra, R., & Dogra, U., 2000, pg. 117). Some Sikhs practiced alternate leading during the phere around a fire. In these cases, “…the bridegroom lead four times and the bride lead three more times,” (Chatterjee, 1978, pg 294-5).

The Singh Shabah Movement, coupled with the Nirankari and Namdhari movements, reconstructed the Anand Karaj ceremony to what it is today, (Singh, M., 2005.) Drawing on their understanding of the Guru’s marriage rites and modern day practices, “… the Nirankaris and the Namdhari claimed credit for introducing novel forms of marriage practices and rituals which disposed of the services of Brahmins and rejected the customary practice of dowry among Sikhs in the mid-eighteenth century. The marriage ceremony known as Anand was first initiated by the Nirankaris in 1855. They introduced the practice of going around Sikh scriptures as opposed to the sacred fire of both orthodox Sikhs and Hindu marriage customs. The Namdharis included the reading of Sikh scriptures but also incorporated the sacred fire into their marriage ceremony,” (Jakobsh, 2003, pg 112). This contributed to the institutionalized of the Anand Karaj into the Sikh Rehat Maryada in 1945. 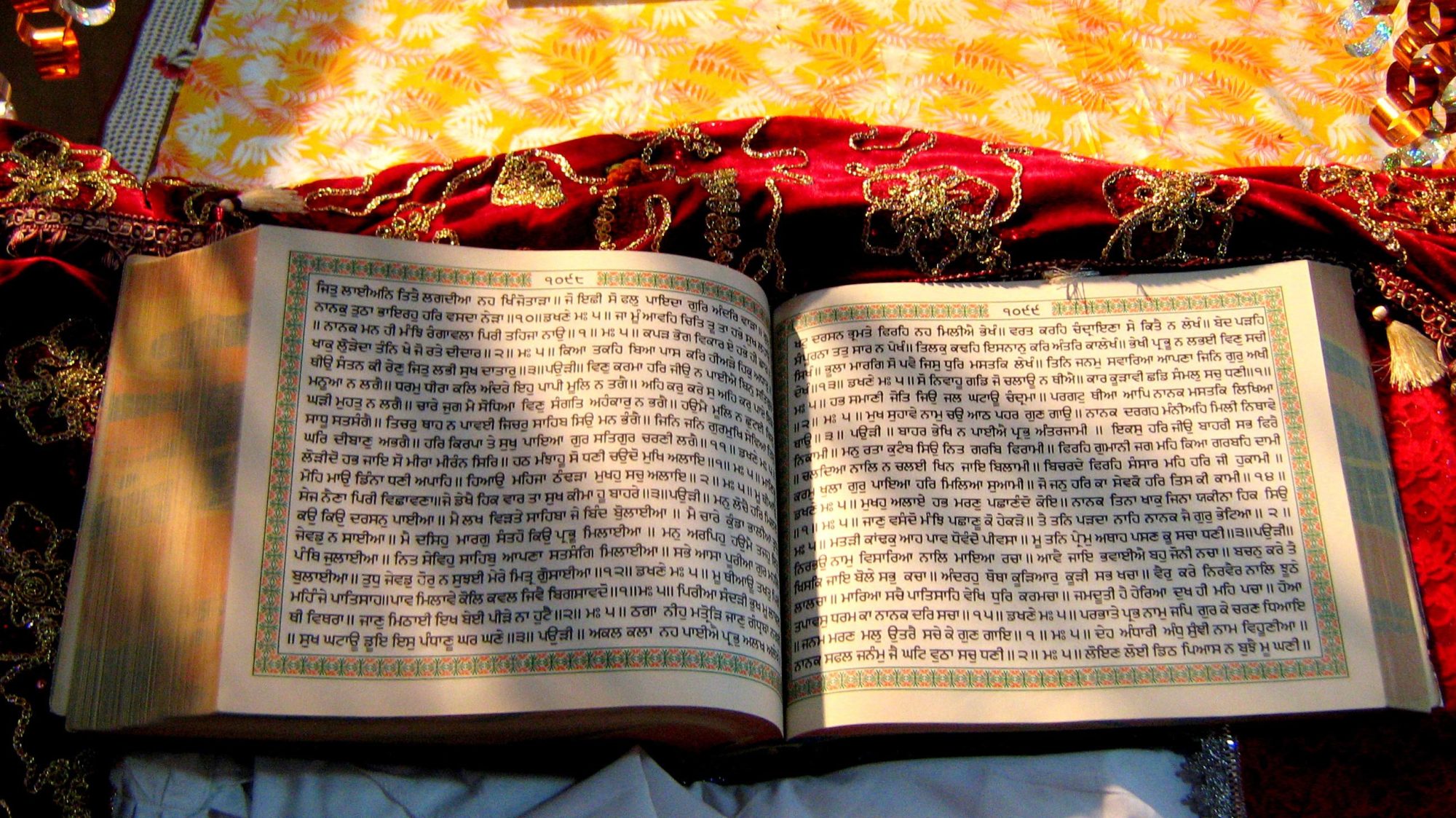 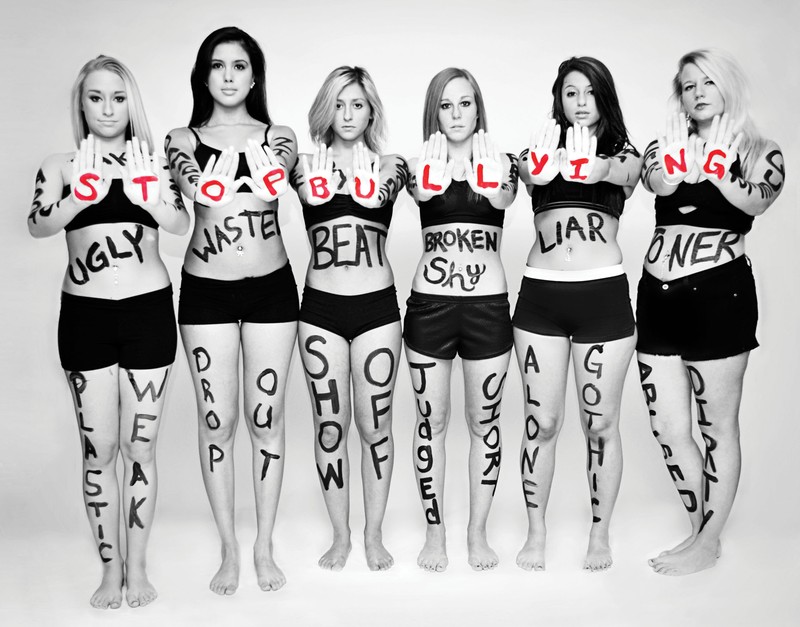 15 Sikh Women Artists You Should Know