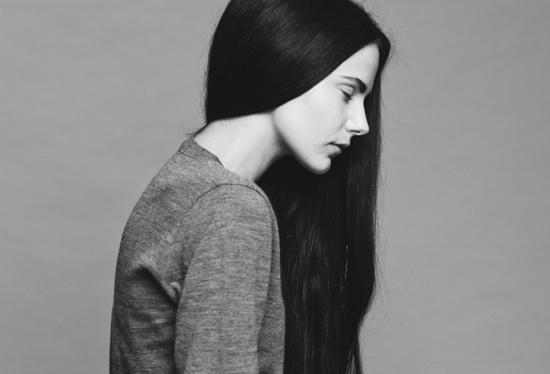 This short film is very close to my heart. I had gone through the struggle my entire life of figuring out my identity and who I wanted to be. Especially when it came to Sikhi.

Recently, in the past four years, I have started growing my hair again. On my own, I am realizing the beauty of keeping it and allowing me to be my natural self. For us women, it is especially difficult to live in a society where the definition of beauty has forced us to alter our own bodies. For the women that do keep their hair and wear dastaars, I wanted to showcase that living in such a beautified-obsessed society, we can still look fashionable and trendy. This film is aiming to break stereotypes of women that do keep their hair and my admiration of how they chose to keep it.

I also got the opportunity to ask each one of these girls in the film of what their experiences were and struggles of building that confidence.

Toronto spoken word artist, Rupi Kaur, is performing the poem in this film.

This film was first shown on: the 2013 Sikh Net Youth Film Festival onKaur: Focusing the Lens on Women 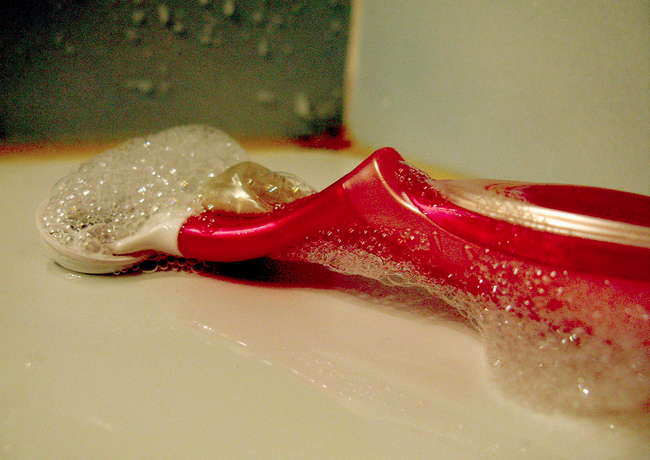 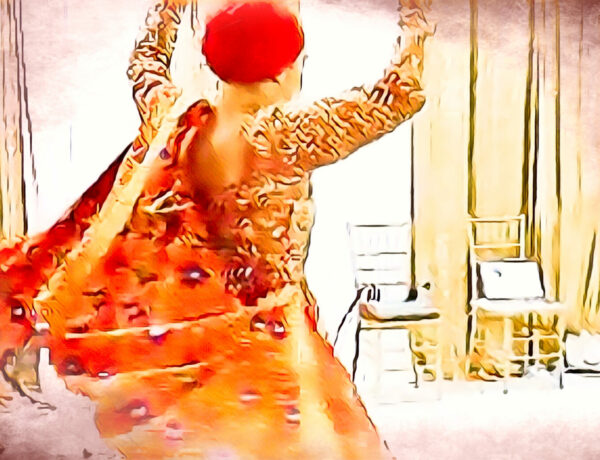 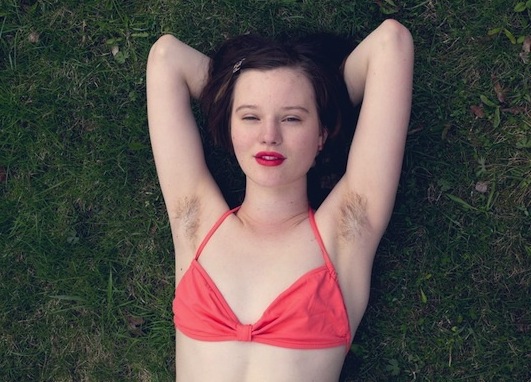