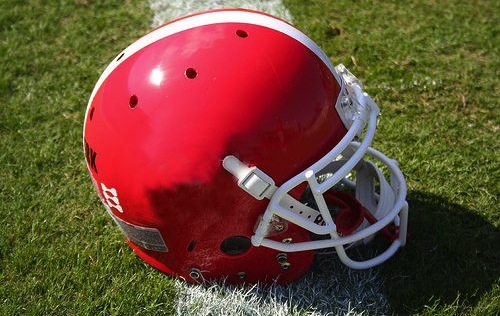 On the first day of Sophomore year in high school, some girls wonder who their classmates will be. Others wonder if their outfits are cool enough. Some wonder if they’ll like their teachers.

Kamal Kaur of Fremont, California, on the other hand, was wondering if she would make the all-boys football team.

This Kaur felt she could make the team at American High School, but the boys did not. They said things like, “Once we start lifting weights seriously, you’ll quit.”

But she didn’t quit.

“Once we start playing outside, you’ll stop,” the boys said.

“It’s only been a few days. Once we start hitting and tackling, you won’t make it,” the boys continued.

All of this doubt made Kamal more determined to prove herself.

She bulked up, gaining 15 additional pounds. She added four peanut butter and jelly sandwiches to her daily meals, lifted weights, and trained for 4 hours a day. She also joined the track team to condition herself. 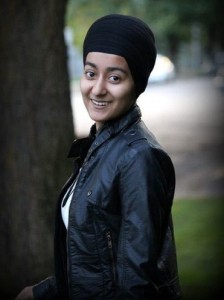 All of her hardwork paid off.

“I felt the most accomplished when I received my jersey and got accepted,” Kamal said. Kamal was number nine.

She was overjoyed, but her parents’ reaction was a bit different: “OMG, are you crazy?” They initially thought she was playing “football” as in “soccer,” until one day she came home with pads and a helmet.

“My mom had all the complaints your average Punjabi mom would have. But I was one of only two girls who played gatka at the time so this wasn’t too unexpected of me. My dad was okay with it as long as I kept my grades up.”

Unfortunately, her local Sikh sangat was not too supportive either. “They thought I was doing it to get attention, meet boys, and show off.”

“Football gave me a great adrenaline rush.” Kamal started playing street football in the parking lot of the Fremont Gurdwara and loved it. “In 9th grade, I attended our homecoming game and I saw my classmate, Adil Mojadiddi make a spectacular touchdown and thought, ‘I want to do that. No, I am going to do that.’ “

Midway into the season, the boys finally warmed up to her and started to accept her. Soon, they even started supporting and encouraging her on the field. “Come on! You can do it,” they would yell. 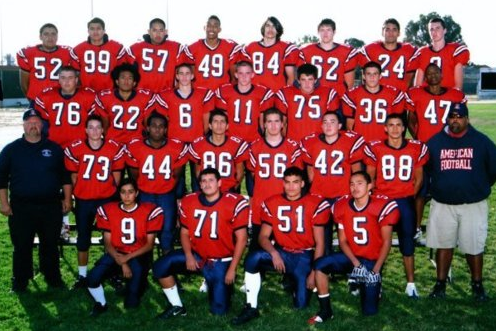 Her coach also started to like her more as ticket sales soared, drawing in crowds who wanted to see a female wide-receiver. Further connecting her to her teammates and coaches was her tutoring skills. Kamal tutored the team’s star players to keep them in good academic standing, which allowed them to play.

“Don’t compromise yourself to play a sport,” she said.

But these issues didn’t deter Kamal.

“It’s a matter of taking initiative. Don’t just hide and hold yourself back!”

Kamal wore tights under her shorts when competing in track, wore a small kirpan around her neck, and put a sweatband over her kara during games (to hold it in place). At the time, Kamal did not wear a dastar. So, for her kesh, she would braid it and tuck it into her pads, “It wasn’t really a problem,” she said.

“Be proud of who you are.  We tend to hide our identity and stay in the shadows which leads to people not knowing about Sikhs. Take pride in who you are!”

Some of Kamal’s teammates went on to play college football but Kamal went on to dedicate her time to her studies and Sikhi. She is currently at the University of California Davis studying International Relations & Communications and devotes her time to the Sikh Cultural Association on campus. 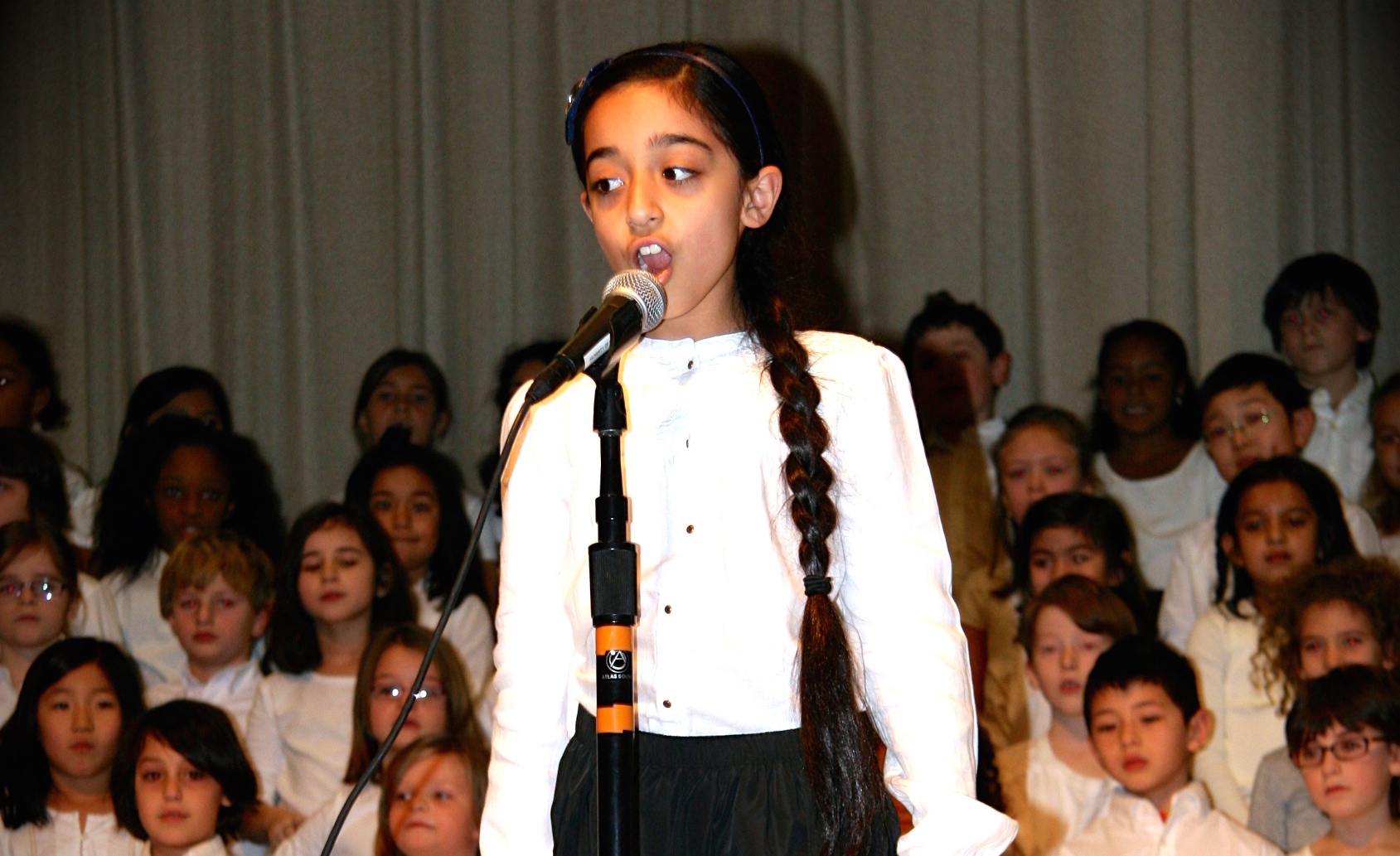 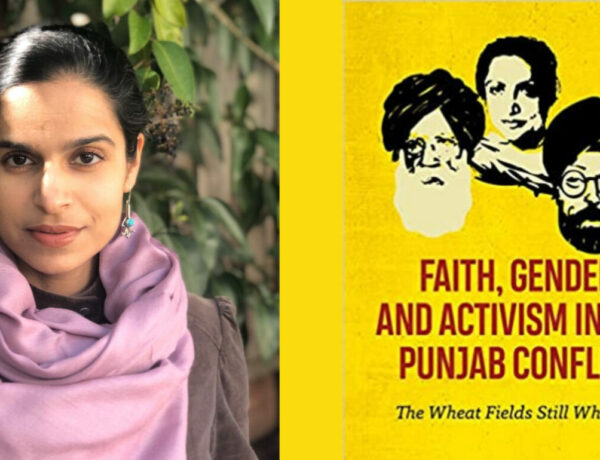 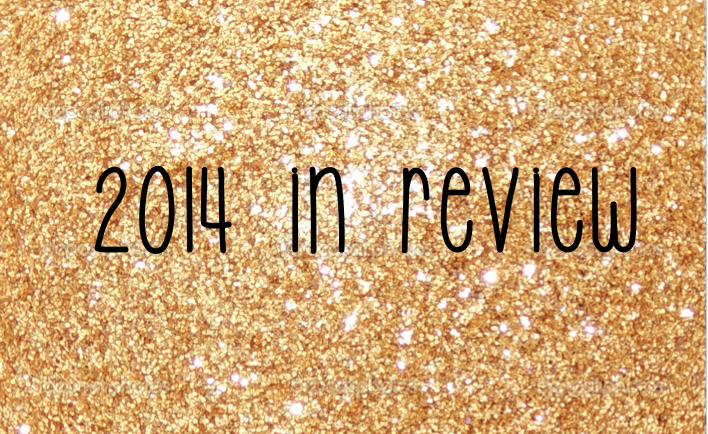