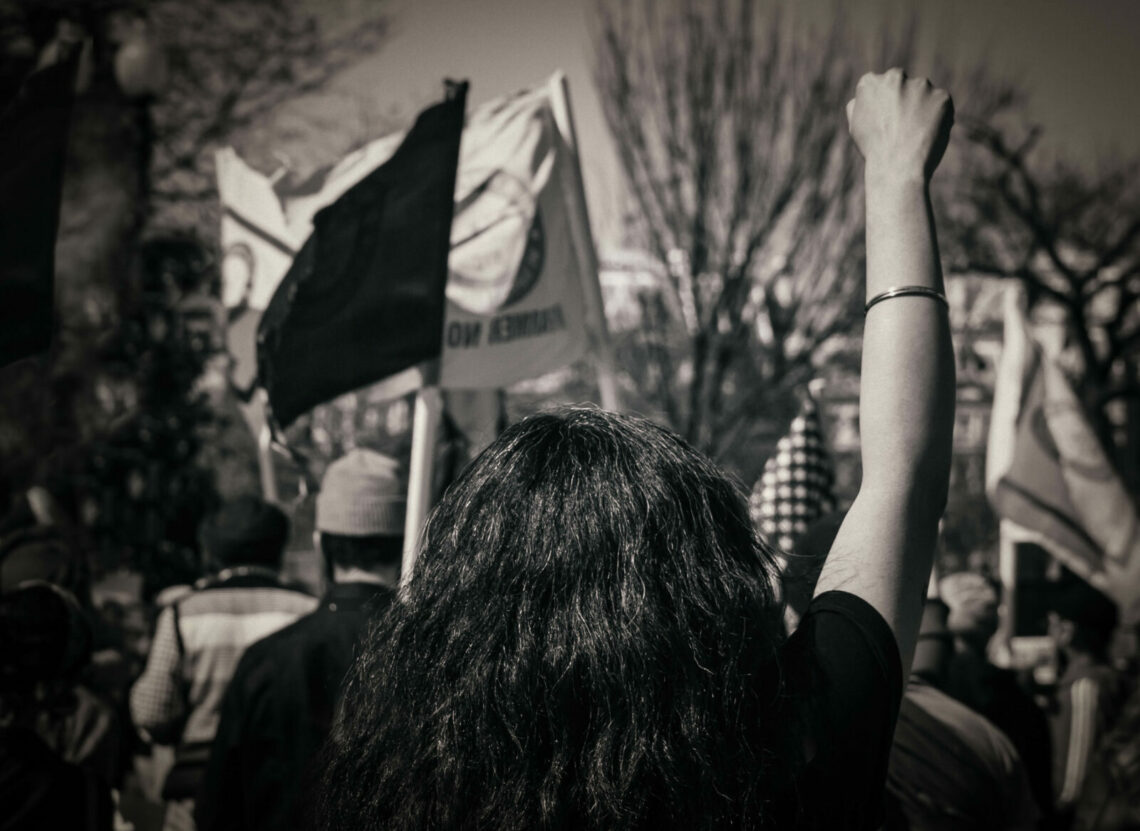 It is difficult for Sikhs to quickly recall and talk about Sikh women in history. Children ask about famous Sikh women and Kaurs, but beyond a few names, adults are at a loss. “Sikh history and culture have effectively sidelined and marginalized women,” writes Dr. I.J. Singh.  “Look at how little we know of our pioneering women….We have effectively written young people and women out of our own history.”

Luckily, we have a few bits and pieces of some stories of Kaurs and Sikh women. Perhaps not as deep and robust as the stories we have of Singhs, but they do exist. “Our pioneering women were important voices,” writes Dr. I.J. Singh. “…and a significant presence in our journey forward that was started by Guru Nanak, to create an egalitarian society without gender inequality.”

In that light, we share with you eight Sikh women who made history. Want more than eight? Be sure to also check out these 12 amazing Kaurs!

Often, the women in our Gurus’ lives are simply described as “mothers” or “daughters” or “wives”. But they are much more than just relations. Like Bibi Amro Ji who’s devotion to Sikhi helped shape the course of history. ⠀⠀⠀⠀⠀⠀⠀⠀⠀

Bibi Amro Ji was the daughter of Guru Angad Sahib. One day, her husband’s uncle heard her singing kirtan and he was moved. As such, she was the first to introduce him to Sikhi. He went on to become Guru Amar Das Sahib. ⠀⠀

In the early 1700s, the Sikh Fort of Anandpur Sahib was under an extended siege by the allied forces of the Mughals (under Vazir Khan) and the hill chiefs, which led to the complete exhaustion of the Khalsa’s provisions. Guru Gobind Singh Sahib and his family were able to evacuate while some of the Khalsa army stayed back to defend the fort. One of these soldiers was Bibi Dalair Kaur who was the leader of a group of Sikh women soldiers. It is said to have rallied and encouraged the troops as they fought to their death. Source: All About Sikhs

In 1704, the Khalsa, led by Guru Gobind Singh Ji, fought against the Mughal army and Ajmer Chand’s league of Rajput Hill Chieftains in the Battle of Chamkaur. It was in this battle that Guru Sahib’s older two sons, the Vaada Sahibzade, Sahibzade Ajit Singh Ji and Jujhar Singh Ji, laid down their lives achieving Shaheedi. Guru Gobind Singh makes a reference to this battle in the Zafarnamah. He writes about how a huge army attacked his Sikhs who were only forty in number and with limited supplies. In spite of their numerical strength, the Mughal soldiers were unable to kill or capture the Guru. After his escape, Guru Gobind Singh Ji told one of his Sikhs, Bibi Harsharn Kaur (some sources say she grew up with the Sahibzade), about the Battle of Chamkaur. Moved by recounting, Bibi Harsharn Kaur went to the battlefield to conducted the Sikhs’ and Sahbizade’s funeral. In the process, she was captured and killed by the Mughals. Source: Sikhi Wiki⠀⠀⠀⠀⠀⠀⠀⠀⠀

During the British occupation of Punjab, the Sikh Gurdwaras were under the control of Nirmala and Udaasi Mahants who had introduced anti-Gurmat practices. In response, the Singh Sabha and Akali Movements worked to rejuvenate the Sikh consciousness, and the Gurdwara Reform Movement was born. Kishan Kaur Kaonke was deeply involved with the Gurdwara Reform Movement of the 1920s.⠀⠀⠀⠀

She was a first responder during the Guru Ka Bagh Morcha and administered first aid to the wounded. The Guru Ka Bhag Morcha was a protest in 1922 of Akalis against British Police prevention of langar firewood collection. There was a violent police crack-down on the protest, leaving many injured. During the Jaito Morcha (a protest against police interference with an Akhand Paath) she disguised herself and infiltrated a police camp in order to gather intel regarding police brutalities against the Sikhs and accurate death toll numbers. When the police issued their falsified reports, she had accurate information to counter their statements. In response, she was arrested, charged with espionage, and sentenced to jail for four years. Source: www.sikh-history.com ⠀⠀

Maharani Khem Kaur was a Sikh queen and the second wife of Maharaja Kharak Singh (oldest son of Maharaja Ranjit Singh and Maharani Datar Kaur), the second Maharaja of the Sikh Empire. Along with her brothers, Gurdit Singh and Chanda Singh she aided the Khalsa Army in the rebellion in Second-Anglo Sikh War 1848 ( a military conflict between the Sikh Empire and the British East India Company) in Multan. (It is unclear if she collaborated with Maharani Jind Kaur). Due to her role, the British punished her by seizing a substantial amount of her land and declared her an enemy of the state. Source: Wikipedia and “Royals and Rebels” by Priya Atwal.

Bibi Harnam Kaur ji was a pioneer in the field of women’s education in Punjab. She was born as Jiuni Bhagvan Das in 1882 in Chand Purana, a village in Firozpur district of the Punjab.

Under the tutelage of Udasi Sadhu Ram Das of Firozpur she studied Panj Granths, Dasam Granth, and Hanuman Natak. At a local school, she learnt Hindi, and then went on to study Gurmukhi under Bhai Dula Singh in the village of Daudhar, Faridkot district.

In 1894, Jiuni married Bhal Takht Singh. She accepted Amrit in 1901 and adopted the new name of Harnam Kaur. Together, she and her husband opened school(s?)  for girls.

Here, Bibi Harman Kaur served as  a teacher and  superintendent of the boarding school. She also established Istri Satsang, a women’s religious society, and a parcharak jatha (missionary group).

In 1915 the Lt. Governor of Punjab visited the school and remarked, “I’m happy to note that the school has also a department for training lady teachers. I congratulate the founders of this institution and the Sikh community on the wonderful and unique success of the institution.” Source: All About Sikhs.

Bibi Balbir Kaur Ji took part in the Akali Movement and in the Jaito da Morcha. The 1924 Jaito Morcha was a part of the Gurdwara Freedom Movement (which worked to re-establish Sikh control over Gurdwara and re-institute Gurmat practices). This specific morcha protested British police interference and prohibition of an Akhand Paath. A jatha of 500 Sikhs marched from the Akal Takhat to Jaito. Bibi Balbir Kaur, along with her young son, were in this group of protesting Sikhs. British Administrator Wilson Johnston ordered the British army to open fire on the jatha. Balbir Kaur and her son, along with many others, died that day.⠀⠀ Source: SRS of Chicago⠀⠀

Bibi Agya Kaur was born in the 1800s. She, along with her husband, Bhai Takht Singh, promoted Sikh women’s education in Punjab. She managed donor relations for their Sikh Girls School at Firozpur, went on fundraising tours across South Asia, taught at the school, served as the dorm matron, and sang kirtan. She succumbed to the Spanish Flu pandemic and died in 1918. Source: SikhiWiki ⠀⠀

Be sure to also check out these 12 amazing Kaurs! 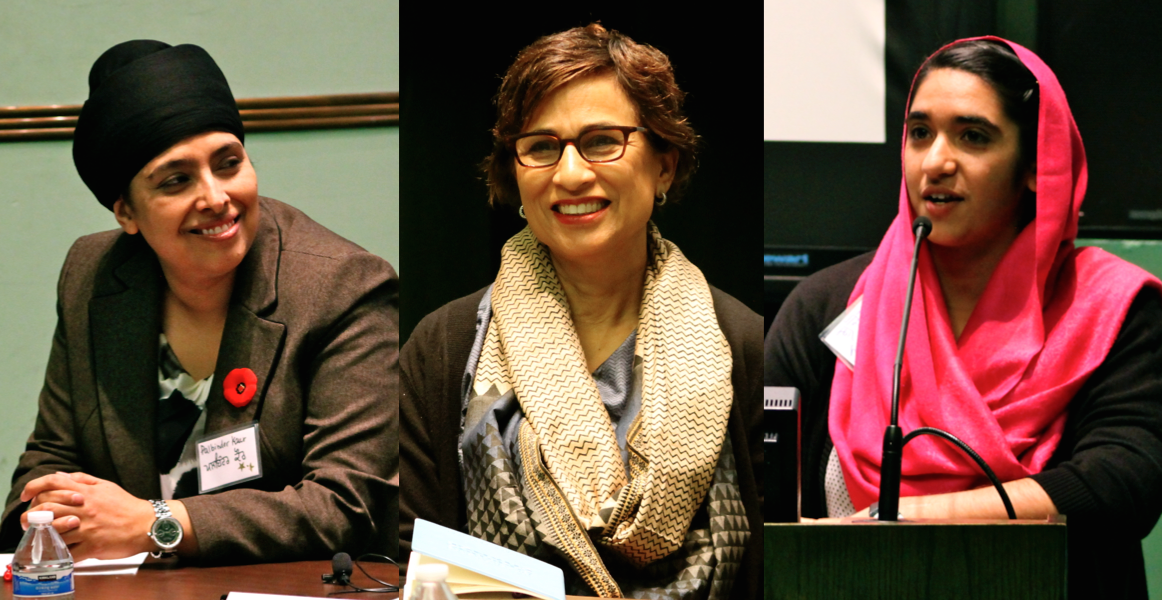 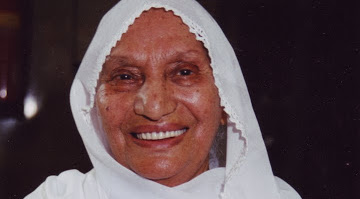 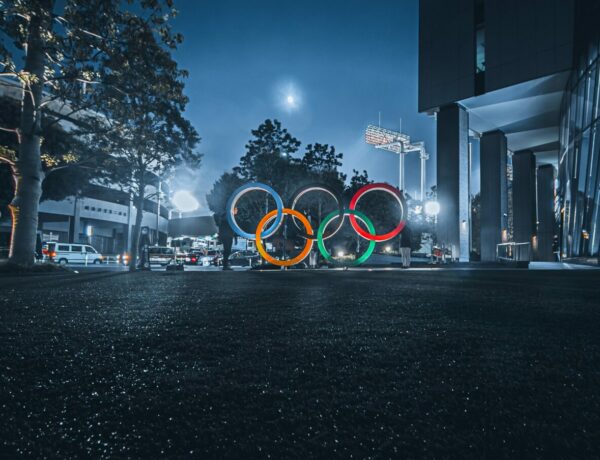