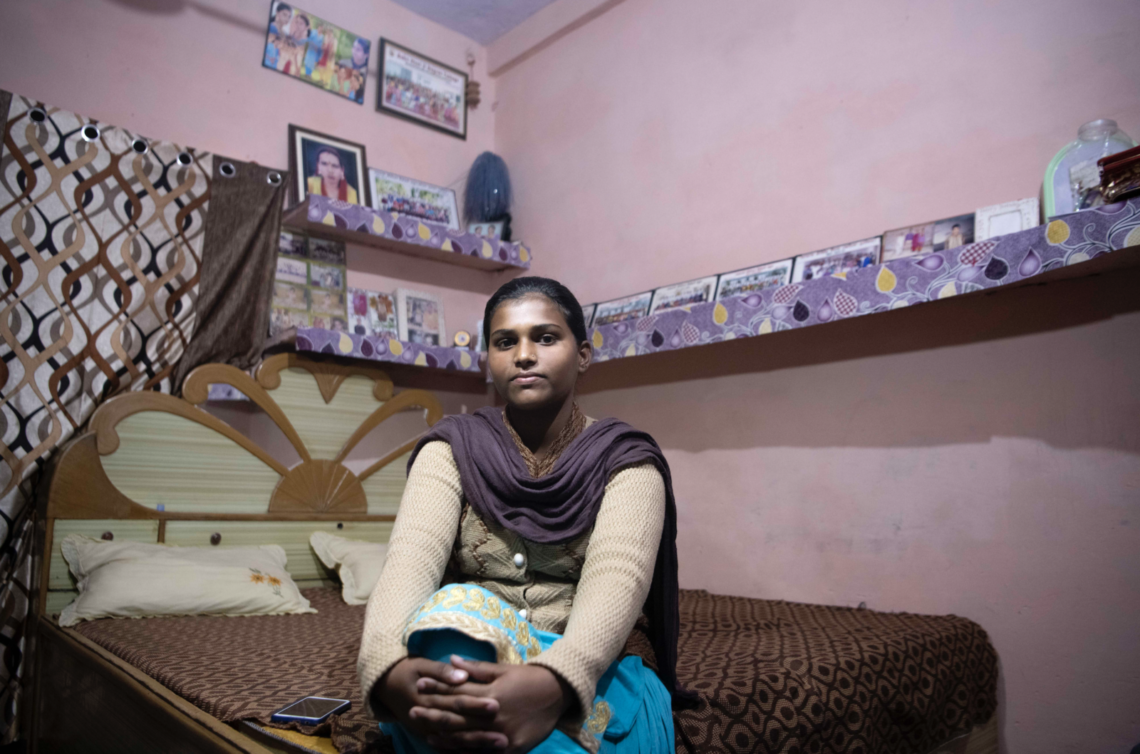 Photographs and Article by Rohit Lohia

“I tell you about this rotten government,

I tell you about these cheaters.

This reckless bachelor just talks about his ‘mann ki baat‘

and takes away our employment.

You tell me O delusional bachelor,

what should I do with your ‘mann ki baat‘?

From onions to potatoes, to garlic – everything has skyrocketed,

and we are left with a piece of bread.

O reckless bachelor, now you want to take this away too

I tell you about this fraud government.”

Sonu Kaur, a 17 year old young woman, sits in her home and plays a recording of her singing this song in Punjabi at a protest in the village of Rampura Phul, Bathinda District. She originally wrote it with her mother for a farmer protest in Patiala, Punjab.

Sonu grew up hearing about about protests from her father, but her first protest wasn’t until she was 14 years old, in 2018 at Bhatinda, Punjab. While initially fearful, she ultimately described it as life-changing. “Before going in, I was really scared,” she said. “But when I heard the speeches, it compelled me to think, ‘We should go to protests because we get to know the realities about the government, their wrongdoings, and our rights. Now, my whole family goes to protests on a regular basis.”

Being a Landless Family

Attending farming protests goes hand-in-hand with farming itself for Sonu. The youngest of three girls, she has been working on farmlands since she was 7 years old. She started off by helping her mother as a daily wage labourer after school and full-time during holidays. But the farmland Sonu works with her mother is not her land, nor is her family’s land. Sonu comes from a landless farming family.

Sonu feels that being a landless family made life more difficult for her when compared to her landed peers. “Everything is different for us and them. They can fulfill all their dreams while we have to manage everything on merely 10,000 INR ($137 USD) per month which has to cover studies, rations, and household expenses.” Sonu is paid ~130 INR ($1.79 USD) for an 8 to 10 hour day working on farmlands where she sows or harvests potatoes, rice, and wheat.

She adds, “My mother has suffered more than me. She had to take care of us and my grandparents while also going to work in fields….My father used to go to his thermal power plant job in the morning and then daily wage labour.”

Sonu is the only young woman from her village who attends protests and speaks on stage. She’s gone onto put the skills she’s gained through protesting to use at school. “If something wrong happens in school, I am able to speak up against it,” she said. “Protests don’t give you a bad education, on the contrary, they teach you the definition of wrong and right. My teachers are very supportive and always encourage me to move ahead.”

“Before going to the protests, there was nothing for me,” Sonu added. “I didn’t used to talk to anyone; I just studied. Protesting has helped me with my confidence, and to express my thoughts and feelings in front of people, and to take initiatives for things I want to do in my life.”

One of the things Sonu wants in her life, for instance, is for more people who don’t own land to join the current protests against the farm bills. In her village, she goes door to door to educating people on the issues and encourages them to join her. She sensitises them about the value of local farmers, versus corporates, owning land. “Who will give us work if the farmers are replaced by big companies? Currently, these local landowners know us and tell us when they need labourers. But would corporations do the same? They would hire the people they want. Going to farmers protests has taught me that we all benefit from supporting farmers and I explain this to everyone…”

She sounds confident as she speaks about the atrocities committed by the government. “Farming is a right… Currently, farmers across the whole nation are protesting and still they won’t be heard…Land is something which makes you feel belong. Like if we had owned land, why would we shift from our native village in Rajasthan and come here to look for work?”

Sikhi is her Strength

While protesting, Sonu leans on her Sikhi for support. “Sikhs have been fighting for their rights since this religion was formed. Guru Gobind Singh Ji sacrificed everything for right versus wrong, as did our other Gurus.” Getting courage from her beliefs she adds, “We shouldn’t let their lives go to waste and we should fight for our rights; this is what I truly take away from this religion.”

When asked if she draws on any Gurbani for strength, Sonu recites:

The Kshatriyas, the brahmins, the low-caste Soodras, the Vaisha workers and the outcast pariahs are all saved,

meditating on the Divine. Nanak is the dust of the feet of those who know the Divine. ||17||

Sonu interprets this as, “All castes are equal.” She continues her explanation, “We all have blood inside us. No one from any caste has milk flowing in their veins, so everyone is equal. Like the people who are protesting at the national capital borders – they are standing together irrespective of their caste, religion, and class.”

Sonu also recalls Sikh history for inspiration. She remembers the history of when Matha Gujari Kaur and her two grandsons, the Chotte Sahibzade, Sahibzada Zorawar Singh and Sahibzada Fateh Singh, were imprisoned in a cold tower and executed by the Mughals. “She saw her whole family being killed in front of her eyes. She inspires me because if as a woman, she can do that much, I can also do something.”

A Lack of Opportunities

Sonu urges Sikhs and Punjabis abroad to understand the dire situation the new farming bills could cause. “We leave India because of lack of opportunities. [Those abroad] have also left India because of some compulsions. They know the conditions here: we don’t have government jobs or any kind of employment. All we have is farming. And now, that is also being taken away from us. It is difficult here to survive here in India.”

Sonu sees a bleak future for herself. Studying in 12th standard at a government school, Sonu hopes to leave for Canada once she completes this school year. While wishing she could stay, the lack of jobs in India is pushing her to explore other options. Sonu explains she wanted to be a teacher but since her elder sister perused this career past and wasn’t able to find a job locally, she hopes to have better opportunities abroad.

Sonu believes the attack on Indian democracy is worsening and people will become poorer. “Think about how fast the public sector is depleting. Each day government sectors are being closed and people being are laid off. Government schools are being closed, and not everyone can afford private schools. Where would children like me get education from? Government hospitals too are getting closed everyday. We had a dispensary here in our village but now there’s no doctor here. Why do we need this government then?”

She expresses her worries, “Today, even with hundreds of thousands of people protesting, these laws still aren’t being repealed…. The laws are filthy and wrong, we all know that. I hope this government doesn’t come to power again. Punjab is a great land for agriculture and they want to take it.”

Sonu ends the interview sipping tea and talking about how her mother and father shaped her life. She smiles proudly saying, “My father encourages me to speak at protests, while my mother teaches me how to speak. My father takes me there, and my mother helps me write songs and speeches.” When asked if she faces any discrimination for being a woman, Sonu laughs and says with a pride, “My father is there to handle such people.”

As I start packing up, she tells me her plans to go to join farmers at the Delhi borders after her exams. As we started to leave, her voice started fading away with another song she prepared with her mother, “You never get your rights by asking. You have to snatch them.”

Rohit Lohia is a photographer and writer based out of New Delhi, India. Lohia’s work explores the connections between social injustice, human rights, gender conformity, mental health, notion of belonging, and communities subjected to discrimination and marginalization is his home nation of India.

He has been published in The Caravan, The Telegraph, Associated Press, The National UAE, and more. 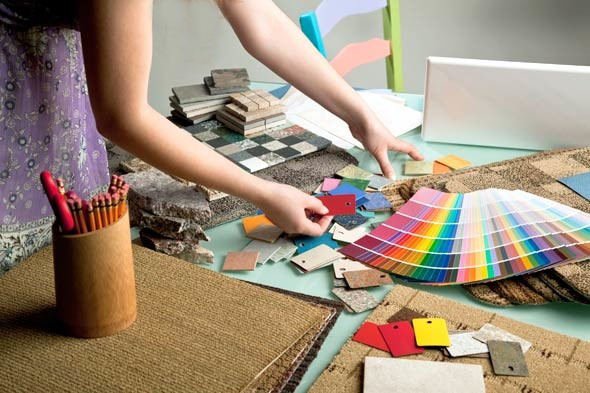 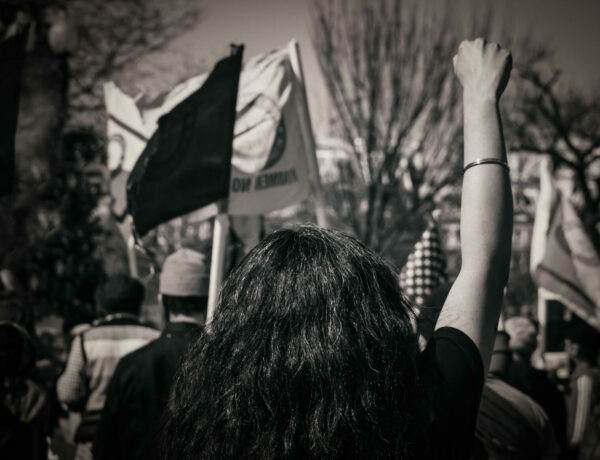 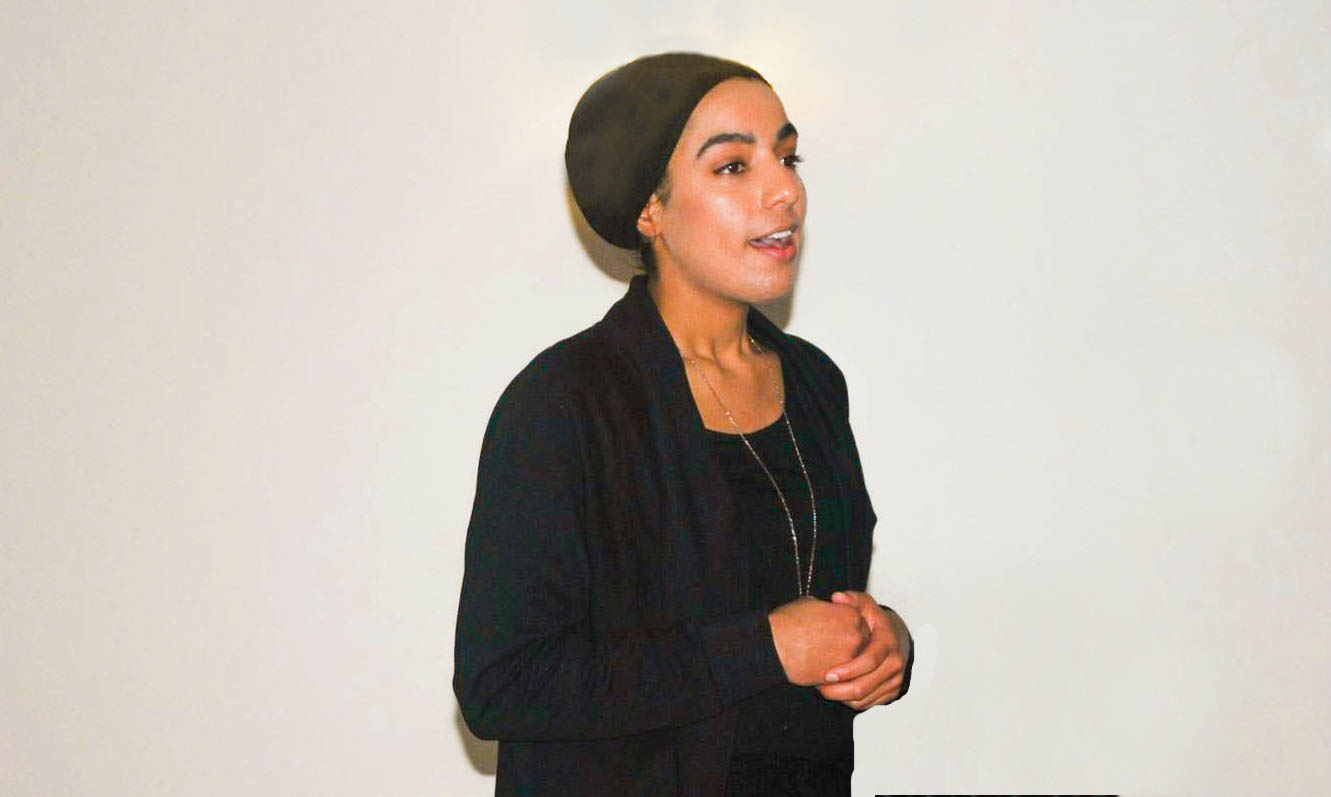 The Life of a Protesting Farmer - Jaswant Kaur