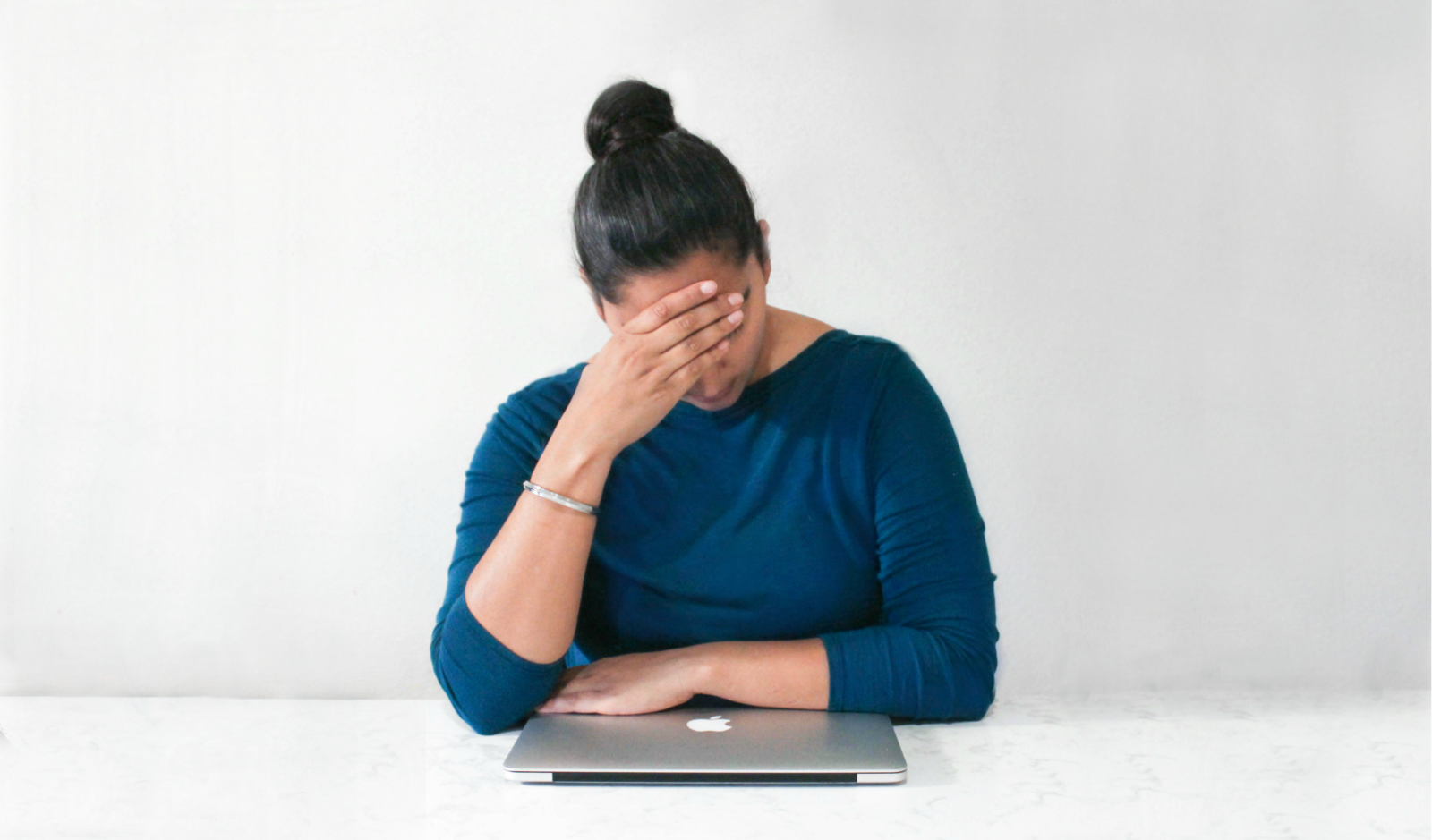 In our first article of our Sangat Harassment Series, “My Sangat Harasses Me,” we established that Sikh women are being cyber-harassed frequently by Sikhs (this is not to say that Sikh men are not harassed. But the focus of this series is just on Sikh women). So, the question is, “Why? Why are Sikhs harassing other Sikhs?” In this article, we explore different reasons as to why people might feel the need to hurt others.  The last article, “How You Can Support Kaur Activists,” discusses what these women need and want from the community to feel supported, along with presenting steps for positive change.

Why do we feel it’s okay to “yell” at someone online or be rude to them in the comments section? According to Dr. Markman, the internet presents a perfect storm of factors that come together to encourage rudeness and aggression. “First, commenters are often virtually anonymous, and thus, unaccountable for their rudeness. Second, they are at a distance from the target of their anger…Third, it’s easier to be nasty in writing than in speech.” Ultimately, there’s a disconnect between a commenter’s identity and what they are saying; a phenomenon psychologist John Suler termed the, “online disinhibition effect,” where when online, one loosens (or complete abandons) social restrictions and inhibitions that would otherwise be present in normal face-to-face interaction with others.

Beyond the internet several other elements may be motivating harassment:

“It seems like harassing a woman is rooted in misogyny and sexism; misogyny and sexism are characteristics that everyone, regardless of gender and sex, can exhibit,” says Lakhpreet Kaur. “It’s a way to keep a female in line and have her behave in accordance to gender norms and expectations. For instance if a woman behaves outside of the heteronormative, cis, feminine expectations, she may be chastised for being unlady-like, or inappropriate. I remember being told walk in a certain way, sit ‘properly’, and to keep quiet, as it was ‘ladylike’. I also think izzat (or honor) has a lot to do with how women are policed in South Asian communities.”

“When someone’s paradigms are challenged, they may become defensive,” says Lakhpreet Kaur. “Re-thinking your world view can be uncomfortable and one’s initial reaction may not be positive. Sevdars, activists, and advocates often push people to think beyond the status quo and work to have a more just, equitable world. This can include dismantling current institutions which will inevitably make people angry or uneasy causing them to lash out.”

Ek Ong Kaar Khalsa Michaud  says something similar, “When you have something valuable to say, something new to share, something that has the potential to create social movement or transformation, the dominance hierarchy asserts itself by imposing its ‘terms’ upon you. Where do you exist in the pecking order? Who is higher than you? Who is lower? What is your position? Can you hold your own?

There may be a determination that your views, your voice, your presence are not welcome anywhere except at the bottom of the hierarchy. So people pound you and pound you until you have no spirit left to offer your talents to the wider community.”

These are all ways to control women and reinforce the patriarchy and machismo, Lakhpreet added.

In our opinion, harassment is anti-Sikh and such behavior is anti-gurmat. If someone is deviating from Guru’s path, it is noble to guide them back to the path. Diversity of thought and sharing your knowledge about Sikhi is important in the growth and development of the panth. But harassment is not a kind, helpful, or effective way to do so. Providing someone with love, kindness, and support to help them in their Sikhi are much more inline with Sikh values. Harassment and bullying is hurtful and pushes people away from the Sikh path.

“Sikhs aspire to live at a high level,” says Lakhpreet. “We strive to elevate our consciousness through the quality and thoughtfulness of our daily actions. The Gurus encouraged us to control our impulses and gain control over the five vices. So we should control our anger when responding to online comments or in-person disagreements. The Gurus taught us that we could cultivate within us, Guru-like qualities. Yet, we tend to forget these teachings when we are in front of our computer screens or confronted with something we don’t like. We find our ego making us feel like we need to tear someone down to build ourselves up.”

The Impact of cyber-harassment

Cyber-harassment affects Kaurs in multiple ways. Ek Ong Kaar Khalsa Michaud  says, “I would like to say that it doesn’t [affect me]. But that would be a lie. It gets to me”.

“At times harassment by Sikhs has exacerbated my depression,” said Anonymous Kaur. “I already feel like an outsider in a white, Christian community and I seek solace with my sangat. To have them lash out at me is hurtful and stressful to the point where it has made me question my Sikhi and question my commitment to seva. I think, ‘If Sikhs don’t like me, what’s the point?’ It has taken a lot of conversations with my partner, therapy, and introspection to overcome this.”

On the other side of the globe, Sukhjit Kaur Khalsa shares similar feelings. Sukhjit often screenshots her online abusers’ messages and posts them on her social media for others to see the daily hate she receives for being a Sikh woman. These messages often lead her to spiral off into a depressed state, causing severe mental health issues and questioning why she is wasting her time representing a community that hasn’t actioned gender equality just yet.

Balmeet Kaur (pseudonym) states, “It’s easy to start hating our community. It’s very easy to let feelings of righteousness, rage, and disconnect to take over. Those feelings, no matter how much we try to suppress them, affect the way we perceive our community and our own Sikhi , the way we chose to do work, and what models we adopt in our seva”.

Preliminary research suggests that enduring long-term abuse through social media and the internet can increase the chances of developing mental-health challenges. Professor of Psychology Dr. Rosario Ortega found that victims can suffer from many psychological problems like depression, social anxiety, and low self-esteem. She notes that 93% of victims experience embarrassment, anger, frustration, vulnerability, fear, sadness, defenselessness, hopelessness, depression, and anxiety. Cyber bullying can also cause affective disorders and a greater chance of internalizing adjustment problems. Over time, persistent cyberbullying can lead to sustained mental illness, and in some cases, suicidal thoughts and substance abuse.

For those Kaurs whose Sikh activism is their career, such cyber-harassment becomes an occupational hazard. When Kaurs’ daily activities are centered around serving the panth, and then are faced with cyber-harassment episodes it can lower their job satisfaction, intensify mental strain, increase self-blame, and violate personal dignity and norms of respect. Ironically, as Kaurs are working to empower other Sikhs, they themselves are facing episodes of disempowerment.

Check out our final article, “How You Can Support Kaur Activists,” on how to be an ally with those working on the front-lines, what can be done to reduce harassment and online abuse, and addressing it from a Sikh perspective.

How to Transcend Gender & the Violent Mind 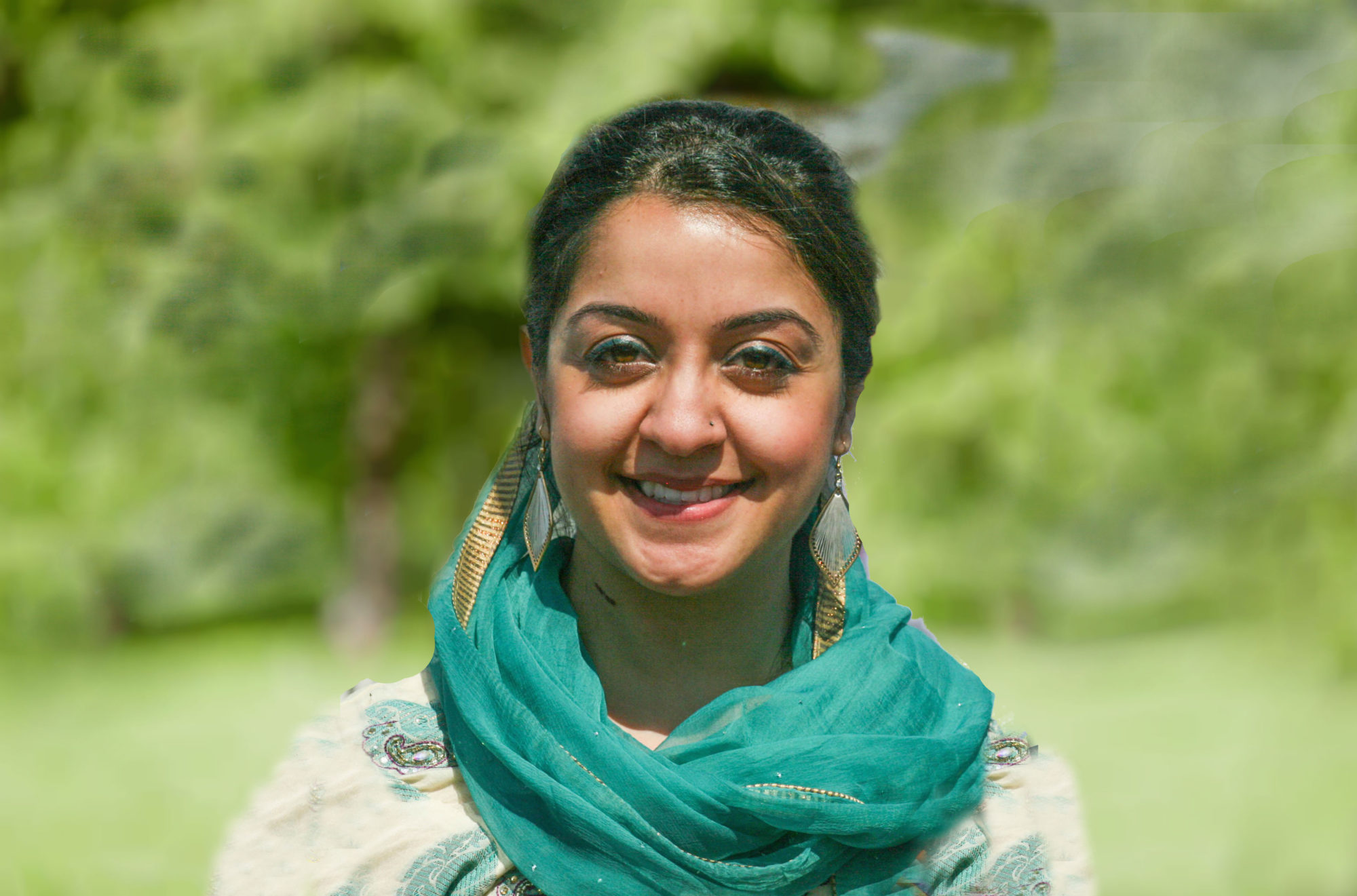 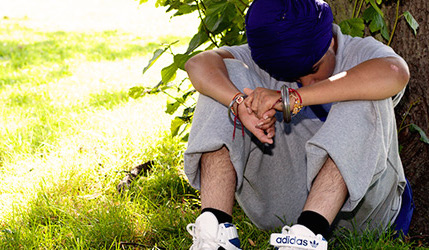 My Sangat Harasses Me

How You Can Support Kaur Activists