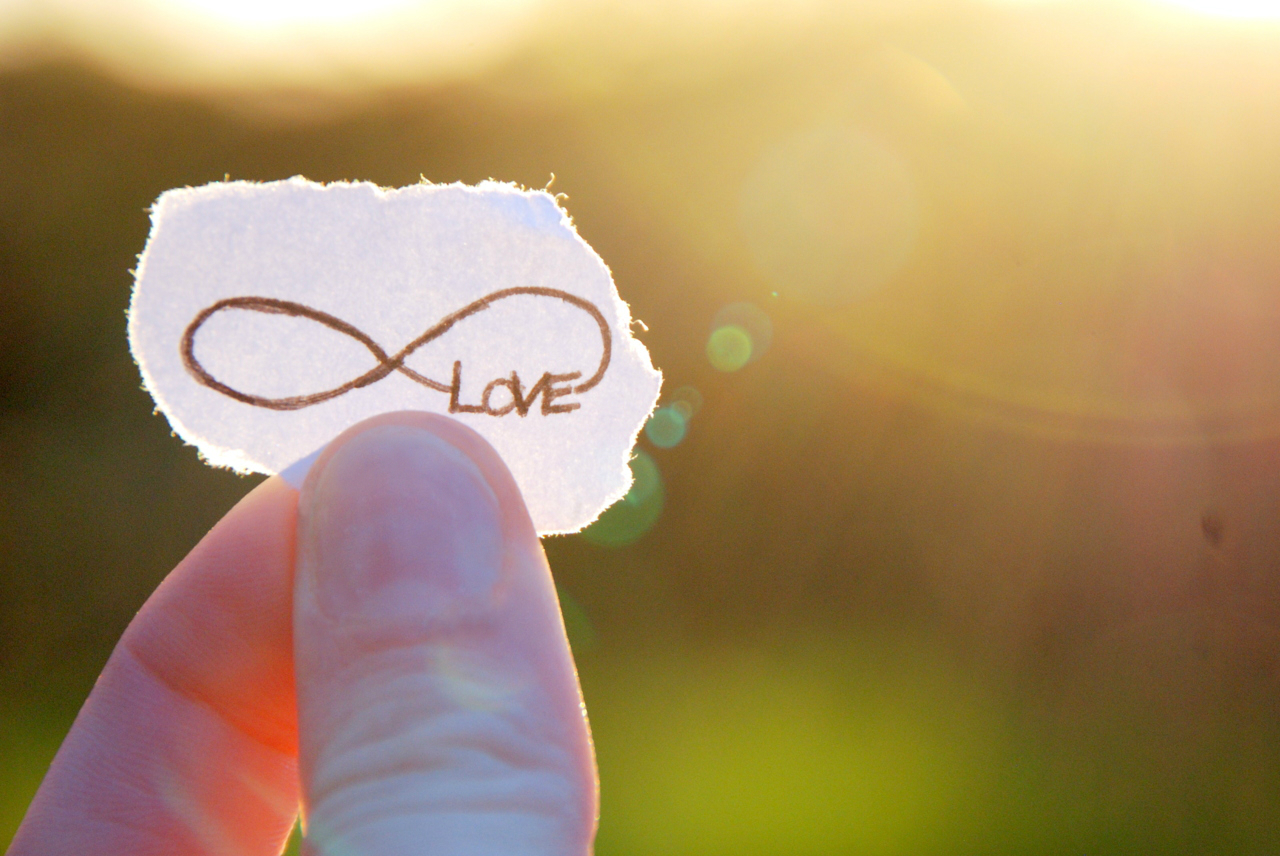 The recent increase in hate crimes in the United Staes can leave many people feeing disheartened. But, Harbani Kaur sees it as an opportunity to spread love, see the ik onkar in everyone, and increase her commitment to the Sikh value of chardi kala.

A lot  has happened since our current United States President came into power.  I think lots of new (or old hate) has surfaced, and Sadly, many hate crimes have occurred against our fellow brothers and sisters.  I am not really big on politics but it seems like Mr. Trump is a genius psychologist since he knows how to use fear to make people fight amongst each other while he goes about doing his own business.  Since his inauguration, being a Sikh in United States of America has become more challenging. When I’m walking down the street with my chuni next to my husband in a dastar, people now look at me with more question and suspicion. If they were not scared before, I feel like they now are for sure scared.  But at the same time there are people who will come to me and say, “I love the color of your hijab,” assuming I am Muslim. I don’t correct them because I can tell they want to make me comfortable in the current political environment. There are also people who will smile back at me when they like my nerdy tshirt as they don’t see me as Sikh or Muslim but they just me as a fellow human who is expressing herself by wearing her nerdy tshirt.

We live in an era that is so technologically advanced but we are still so dumb and naive that we can’t understand that all humans are first humans. We quickly jump to classifying each other into color, race, or religion without first acknowledging the Divinity within everyone. If a few people have taken an  unfortunate violent stance against humanity doesn’t mean that everyone who looks like them, or eats like them, or dresses like them have also taken a violent stance. We cannot condemn or dismiss entire groups of people for an individual’s actions.

I could give examples of how different people from different backgrounds have committed  disgusting acts of violence, whether they were white or brown, Muslim or Christian, but it would be a never ending list. What ultimately matters is that we have lost people.

When I think about all the lives we have lost to hate, may they be Christian, Sikh, Muslim, Hindu, Jewish, white, brown, black, Asian, or European, I feel sad their for families.  I can’t even imagine what they went through and are currently going through. I feel the family members who are left behind are the bravest of all. And at the same time I pray for the individual who committed  the act of violence so Waheguru may bless them with remorse and love, so they in future don’t repeat the mistakes.

Hatred cannot end hatred. Hatred only starts fights and wars. Love on the other hand is the only light which can overcome the darkness of hate. With the tumultuous global current events, now more than ever, we all need to come together as one and love each other. There will always be “bad” but, perhaps it will help us us appreciate the “good”.

Waheguru bless you all. Loads of love to all of you.  Smile at everyone as they were your best friend. 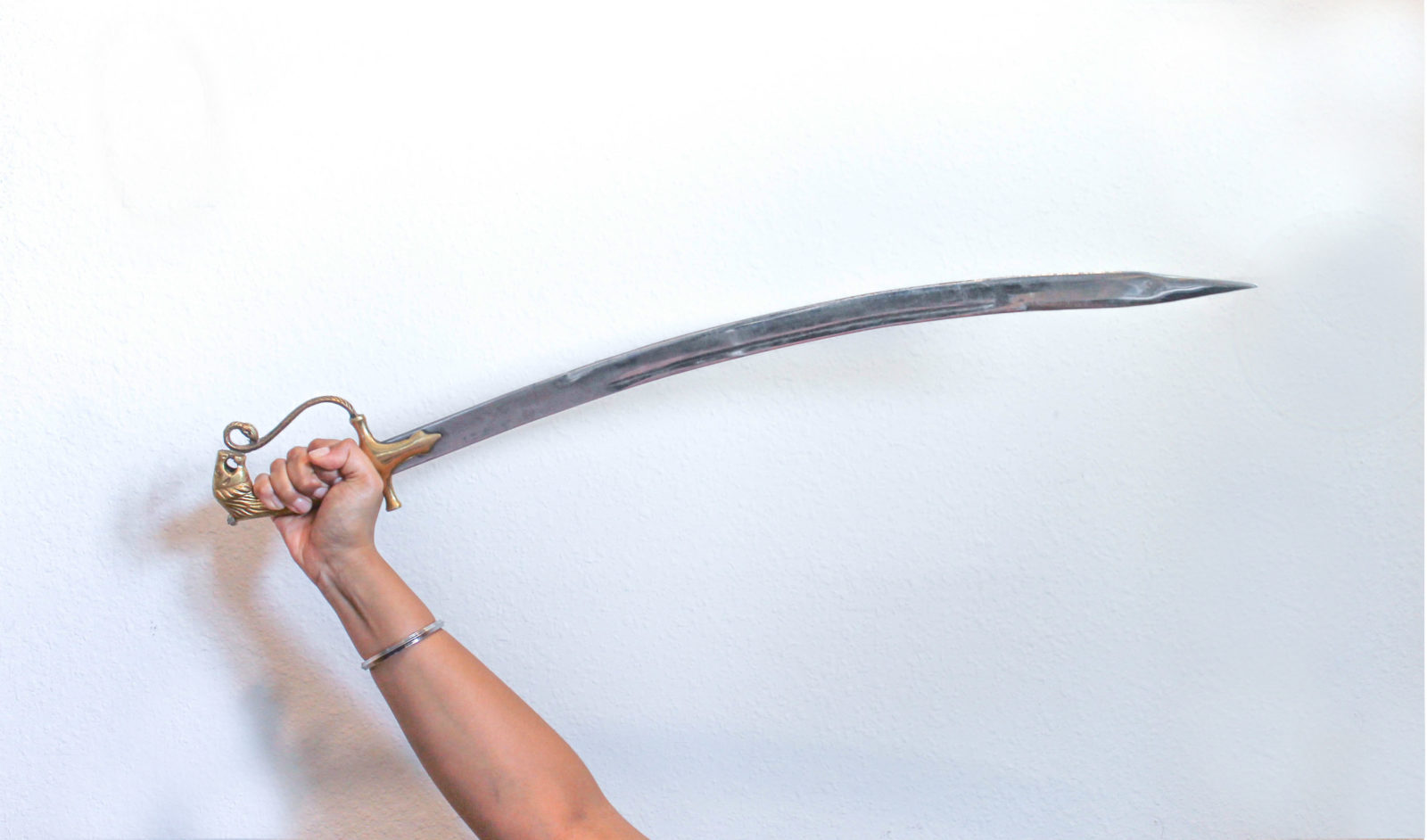 Are We Truly Sovereign? 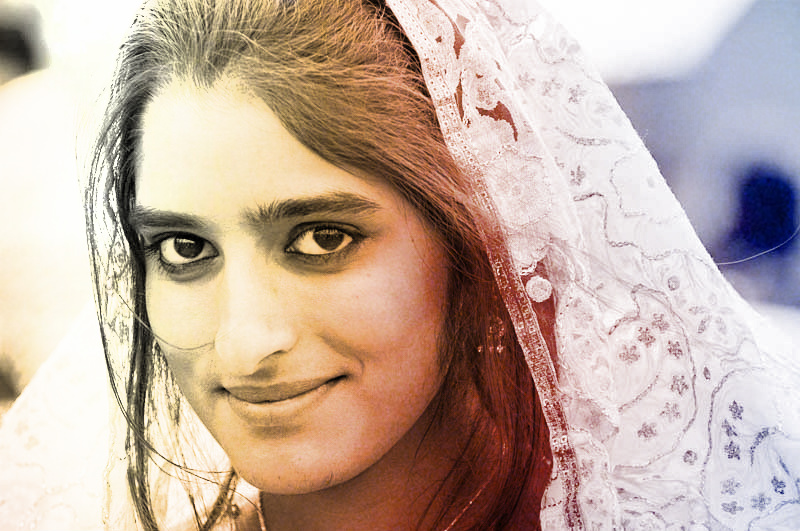 “What’s it like being a Kaur in your country?” 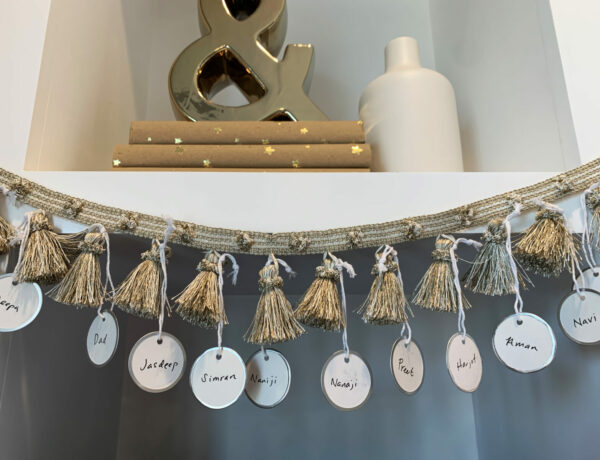