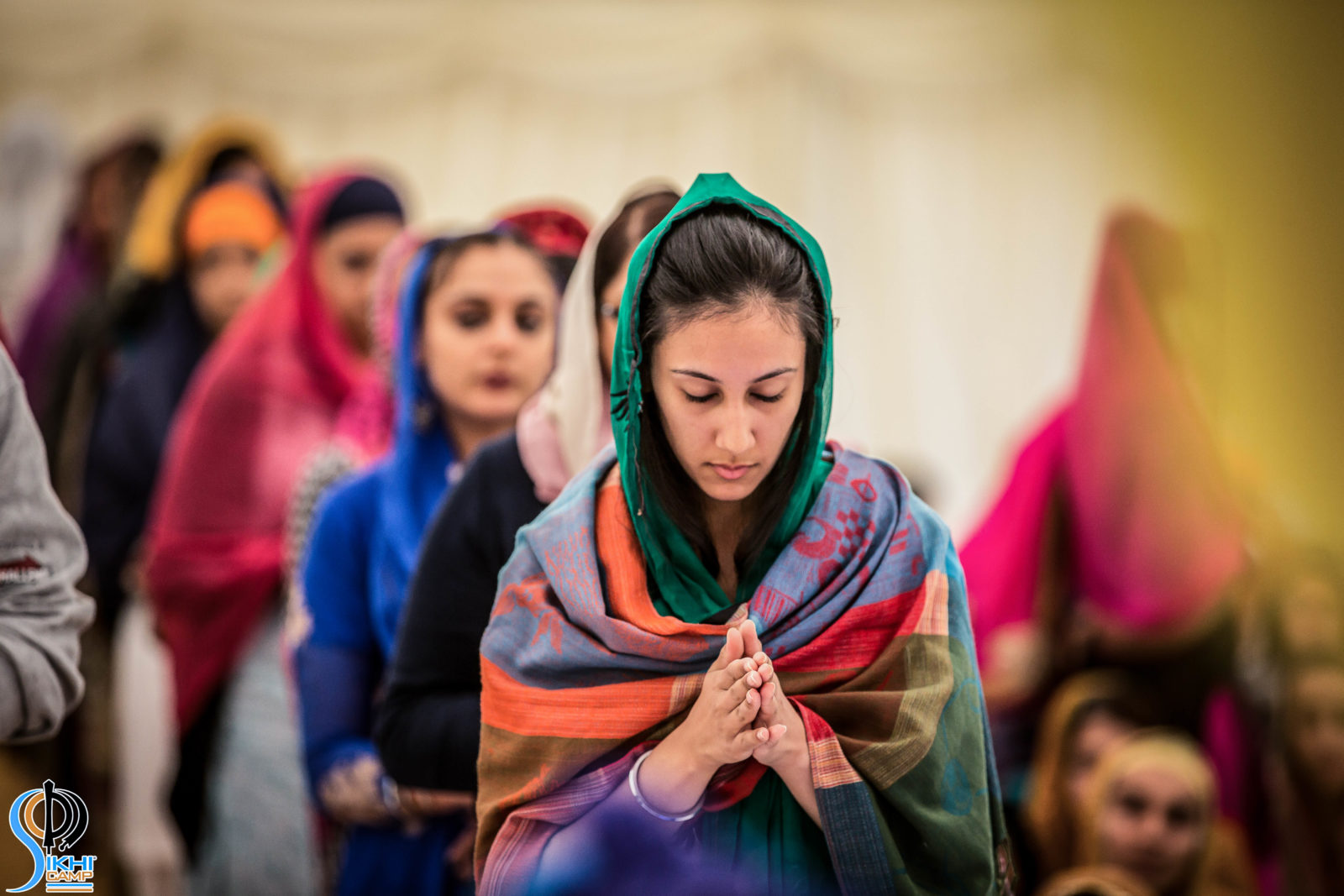 South Asian cultures have had a diverse and, at times, contradictory attitudes towards women. Through the ups and downs of women’s empowerment in society, the Gurus offer a steadfast and timeless way of honoring women through Sikhi. To commemorate Global Sikh Women’s Day (March 6) and International Women’s Day (March 8), we are briefly highlighting the unique ways the Sikh tradition made us all sovereign.

The 1500 BC Aryan invasion of the Indian Subcontinent brought with it Brahminism and the caste system which oppressed women. Under the Brahmanical caste system, women were given a low status in life, publicly and privately. The Maitrayani Samhita (a Vedic text) called women evil and the Satapatha Brahmana (a prose text describing Vedic rituals) declared that women, like Shudras, the dog, and the crow to be false and not fit for independence. Laws gave a husband absolute rights over his wife, including corporal punishment; a wife was to worship her husband as her God. In the religious realm, women were denied the right of the Upanayan ceremony (a rite of passage marking an individual’s entrance to a school of Hindu religious learning) and forbidden to study Vedic literature. Furthermore, child marriage was not only common but encouraged, as many believed it was a sin if a girl did not marry before puberty. Religious authorities encouraged female infanticide and deplored the birth of girls, calling them a source of misery, (Singh, 2006).

Goswami Tulsidas, a Hindu Vaishnava poet of the 1500s and a contemporary of Guru Ram Das Sahib and Guru Arjan Sahib, was said to have written, “The drum, the fool, the Sudra, the animal and the woman – all these need beating.” Whether Tulsidas was encouraging these behaviors or simply reflecting on the prejudices of the time, this line sheds a light on the region’s misogynistic stance.

Guru Nanak Sahib was born into this oppressive society and believed it to be unjust.  As the Divine is in all, women cannot be seen as “lower,” he said. In fact, no one can be “lower” or “higher.” Instead, Guru Nanak Sahib proclaimed that all have the same spiritual potential and therefore should be granted the same social, spiritual, and economic rights. From then on, each of our Gurus worked for the advancement of women.

One of the beautiful things about Sikhi is seeing this empowerment embodied in Gurbani as seen in these two shabads: 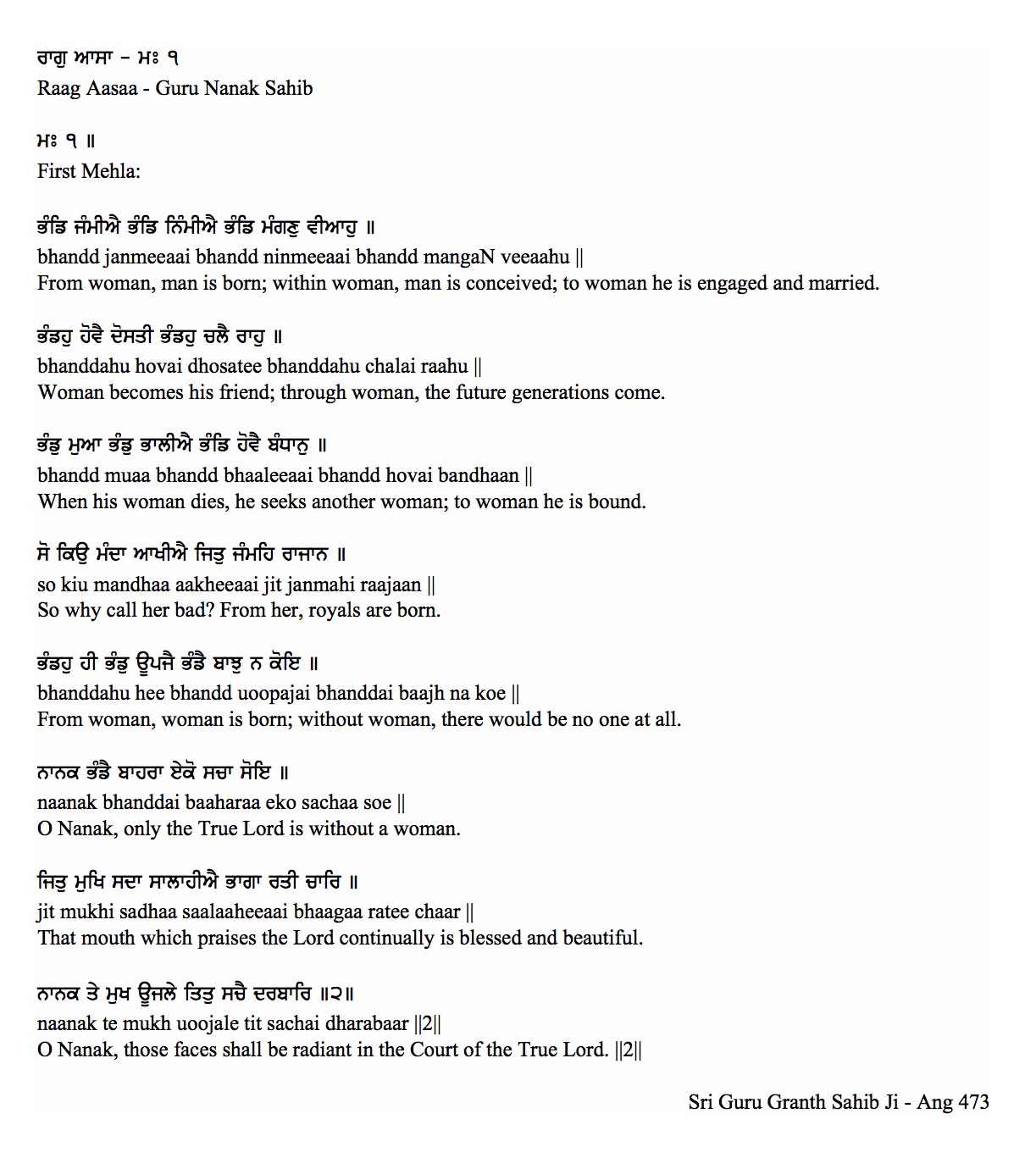 Bhai Gurdas Ji was a scholar in the court of Guru Arjan Sahib. Guru Arjan Sahib called his vaara “keys” to the Guru Granth Sahib. In one of his vaara, he reverses the common attitude of women and girls being a burden to the family, and illustrates more ideal relationships. 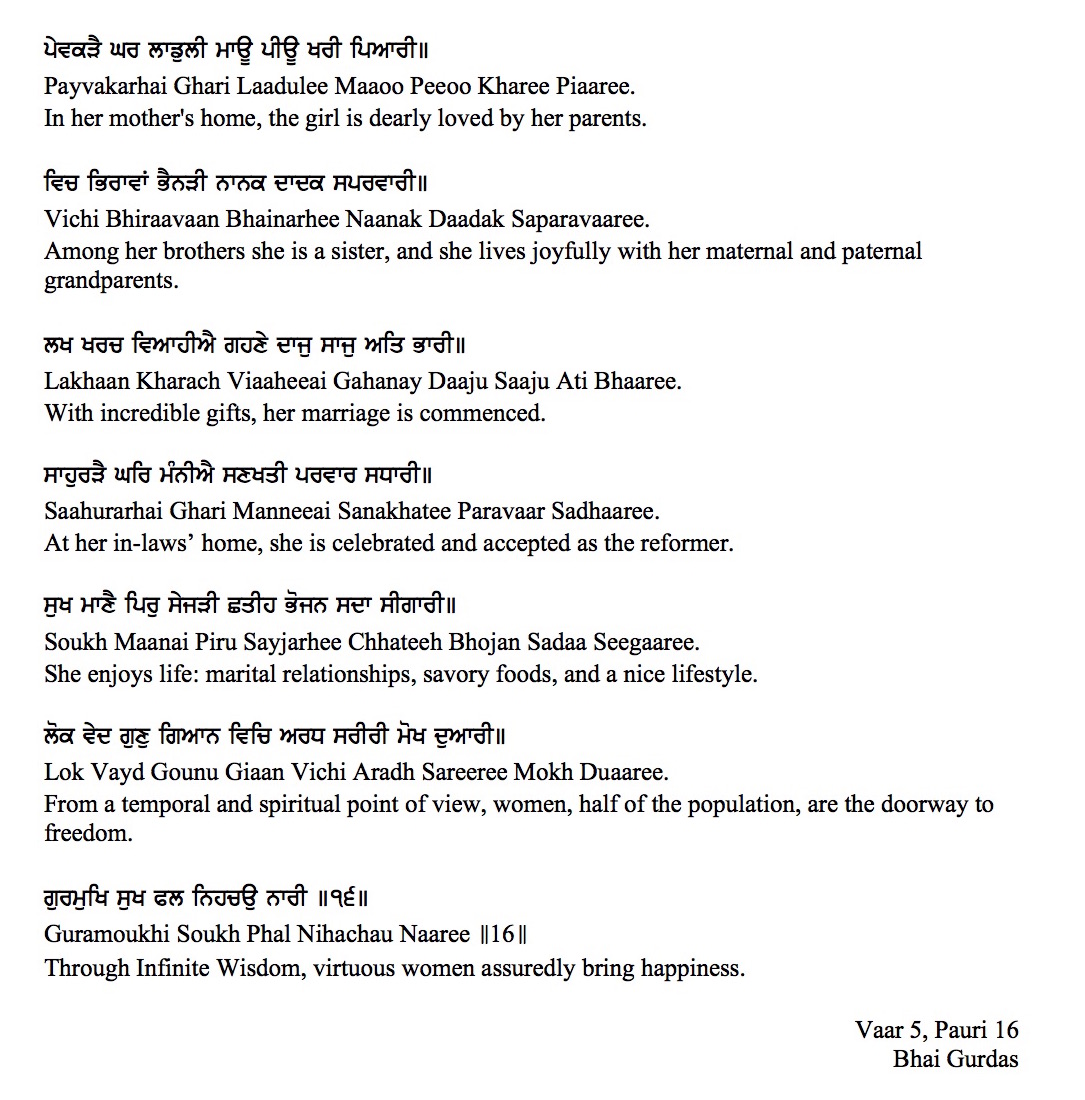 In addition to Gurbani, the Gurus worked to institutionalize women’s power in the Sikh Panth. They abolished sati (widow burning), discouraged purdah (veiling), rejected sutak (the belief that a woman giving birth to a child is unclean for a given number of days), outlawed female infanticide, rejected menstrual taboo, and permitted the remarriage of widows.

Furthermore, to ensure equal status for women, the Gurus made no distinction between the sexes in matters of initiation, instruction, or participation in sangat and pangat (eating together), accepting Amrit, or serving in leadership roles.

For example, Bibi Bhag Bhari (late 1400s–early 1500s) was appointed to the Manji of Kashmir by Guru Amar Das Sahib. The great Sikh institute of langar was established in part by Mata Khivi (1506 – 1582). Mata Sahib Kaur (1681–1747) famously added sugar to the Amrit during Guru Gobind Singh’s creation of the Khalsa. Mai Bhago (late 1600s–mid 1700s) led the Chali Mukte back into battle against invading Mughals and later on went onto to become the bodyguard for Guru Gobind Singh Ji.

While there are many historical pieces of literature that capture the spirit and power of the Sikh woman, two in particular stand out: Bhai Vir Singh’s 1898 novel Sundri, and Professor Puran Singh’s 1920 Spirit of the Sikh.

Sundri “stresses the need of recapturing the divine spirit of the Khalsa created by Guru Gobind Singh.” To do this, Bhai Vir Singh chose a brave, valiant, loyal, spiritual, warrior woman named Sundri Kaur as his central figure.

In Spirit of the Sikh Professor Puran Singh emphasizes the Divine nature of all humans and the equality bestowed on women by the Gurus:

If God sends you a wife, welcome her, labour for her, feed her, clothe her and sustain her with your love as a river sustains the birds that come to it. If God sends you children, welcome them, serve them, feed them and sustain them with your love as the sun feeds the earth with light…But if the wife goes away and if the children turn away from you, let them; for they are as free as you when you were a new-born babe. The babe had no such things when he came to this world; they were added to it and it can again be as happy without them as once it was…The woman and child of man are free, no slaves. The laws of man are wrong and they offend the law of God if they establish any right of man over woman or of woman over man or man over man…I declare woman is free; she is the architect of love on this earth, and she must be free. By slavery man has degraded her. How ridiculous for her to adorn her hair and face and form and figure for the mere animal pleasure of man! Shame on society, where she is to find her pleasure in man’s vague sense of himself. Long have you used her thus, and woman is all unwomaned by man…To keep woman heavily laden with ornaments behind the veil, away from field and farm, to conceal her like your gems in sandalwood boxes, in the golden chest, behind heavy screens of false honor and false shame and impure virtue, is a barbarity that poisons hearth and home, denies God and makes the human soul a toy, life an oppression, a suffocation, death; and of love, self-respect, honor and virtue a dead mockery! Shame on such society, down with it! This sword–forced order is chaos, if the soul is not abounding in freedom in God. Make a new society of freed souls, and have no law except the law of the Love of God…

We have been blessed with the tools, scripture, and history that assert the value of women. It is our duty as a Panth to live up to the vision the Gurus had for us and to uphold the values of equality. In today’s sexist society, we have the Guru’s strength and power, along with our Sikh history, behind us to fight for our rights and to create a society that honors the dignity of every person. 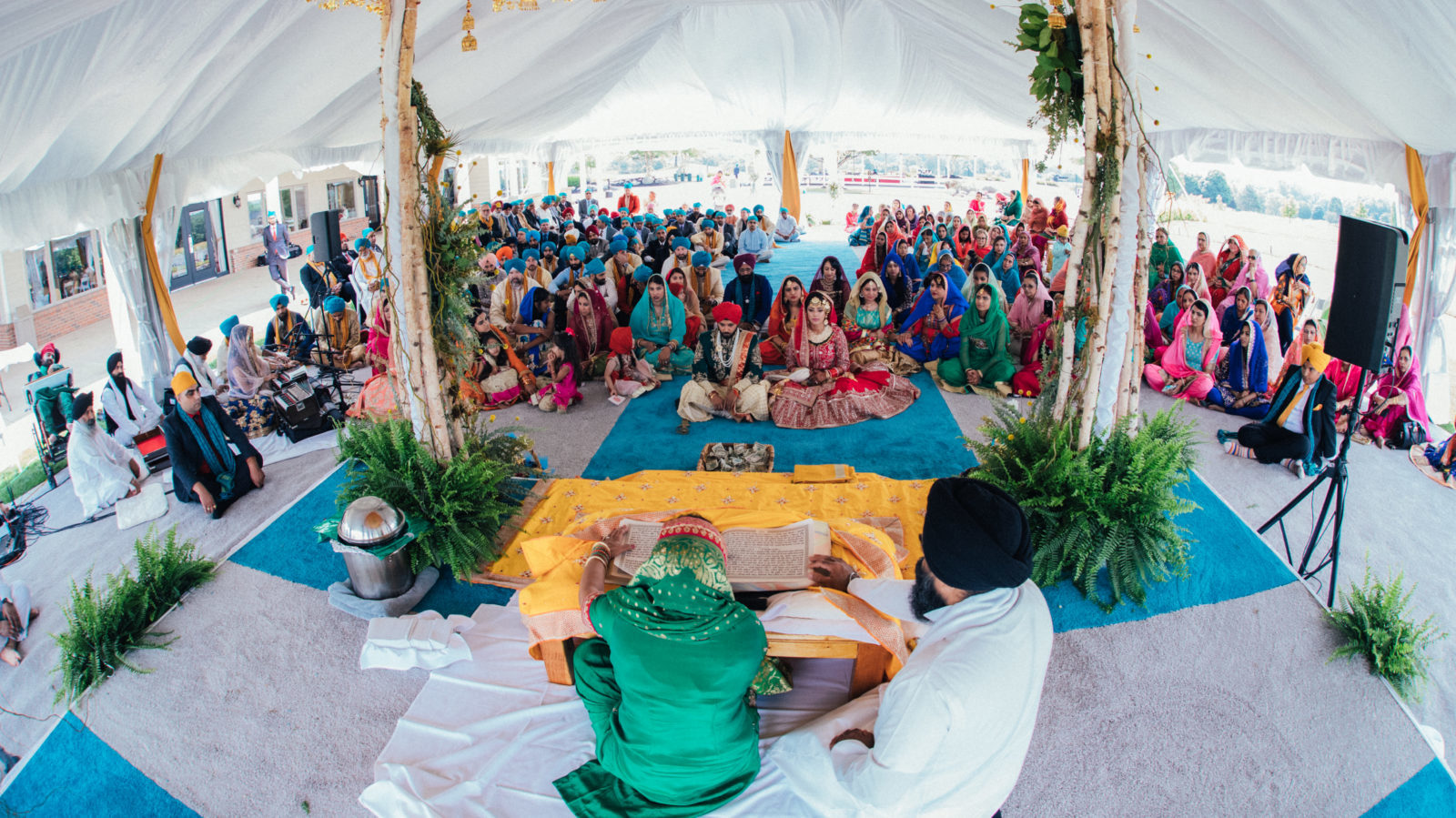 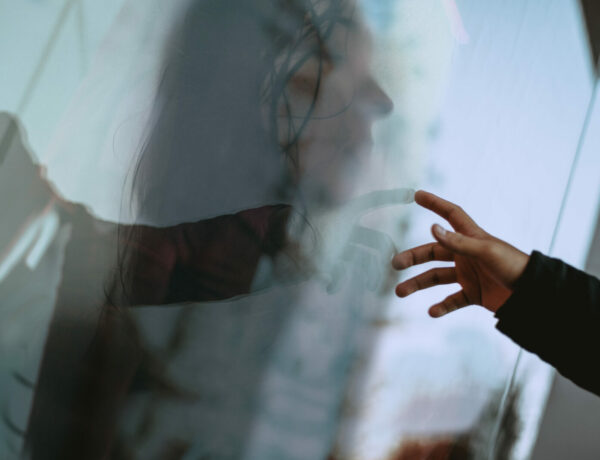 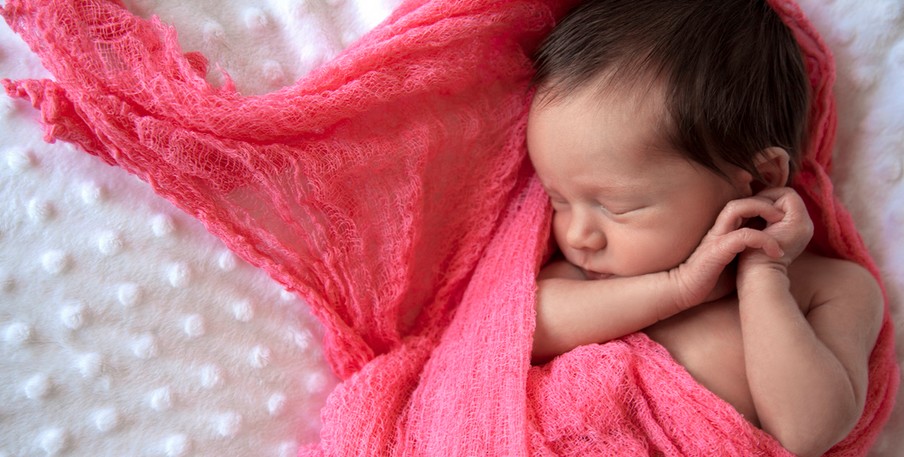 Warriors of the Word: Kaur Poetesses