Harassment is not Flattery 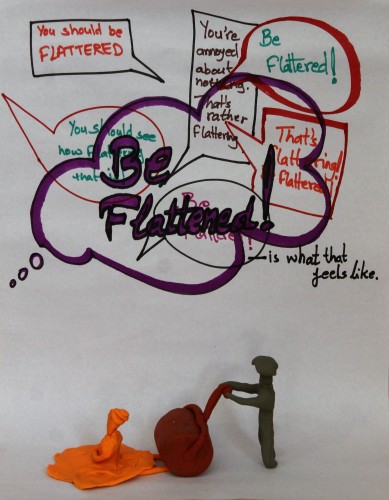 I taught Gurmukhi class for an entire year at Vermont Gurdwara in Los Felize, CA. During that time, all the aunties, and even some uncles, of the children drove me out of my mind. They kept trying to convince me that I should get married. I was barely 20 back then. (Not that age has much to do with anything because I’ve been dealing with this sort of nonsense since I was 18.) Their comments and conversations were constant and relentless. The only reason I endured it was because I was there for the kids. Who sadly, will have to go through all of it in a few years themselves. The will have to feel pressured and berated too unless, we create a change. I don’t dislike the talk of weddings and marriage, but if you want to talk about it to me about the topic, focus on the Sikh elements of Anad Karj. It makes a grand difference in viewing marriage as a union between two people and Vaheguru versus approaching it as a social obligation. Secondly, talk to me when you actually care; not because your relative’s, relative, has a nephew, who by the way is Sikh but shaves and sometimes smokes, needs a green card. And talk to me when you can let go of the backwards mentality of, “Rakind needs to be married because she is a single woman living on her own and needs a man.” Thank you very much but I can take good care of myself and I don’t need to be married to be happy or find my place in the world.

These experiences, my story and my friends’ stories about such aunty/uncle behavior, what we have lived through all results in pent up frustration, especially since it comes from “Sikh society,”. This frustration comes tumbling in a cascade of emotions:

tries to set you up,

or an old friend of your parents,

when a guy comments on

with a romantic inclination,

when you can feel,

being appraised by a stranger,

even if lust isn’t involved,

It makes you cringe;

So you raise your voice,

but they say – be flattered

someone is paying you attention,

For I use the such language

but attentions be damned!

I know not a girl

a woman, none at all

who crave such attention,

Not that all compliments,

the boy who cried wolf,

we do it justly so,

If we despise an action,

we do it justly so,

Don’t tell us be flattered,

until it turns into

an all devouring flame. 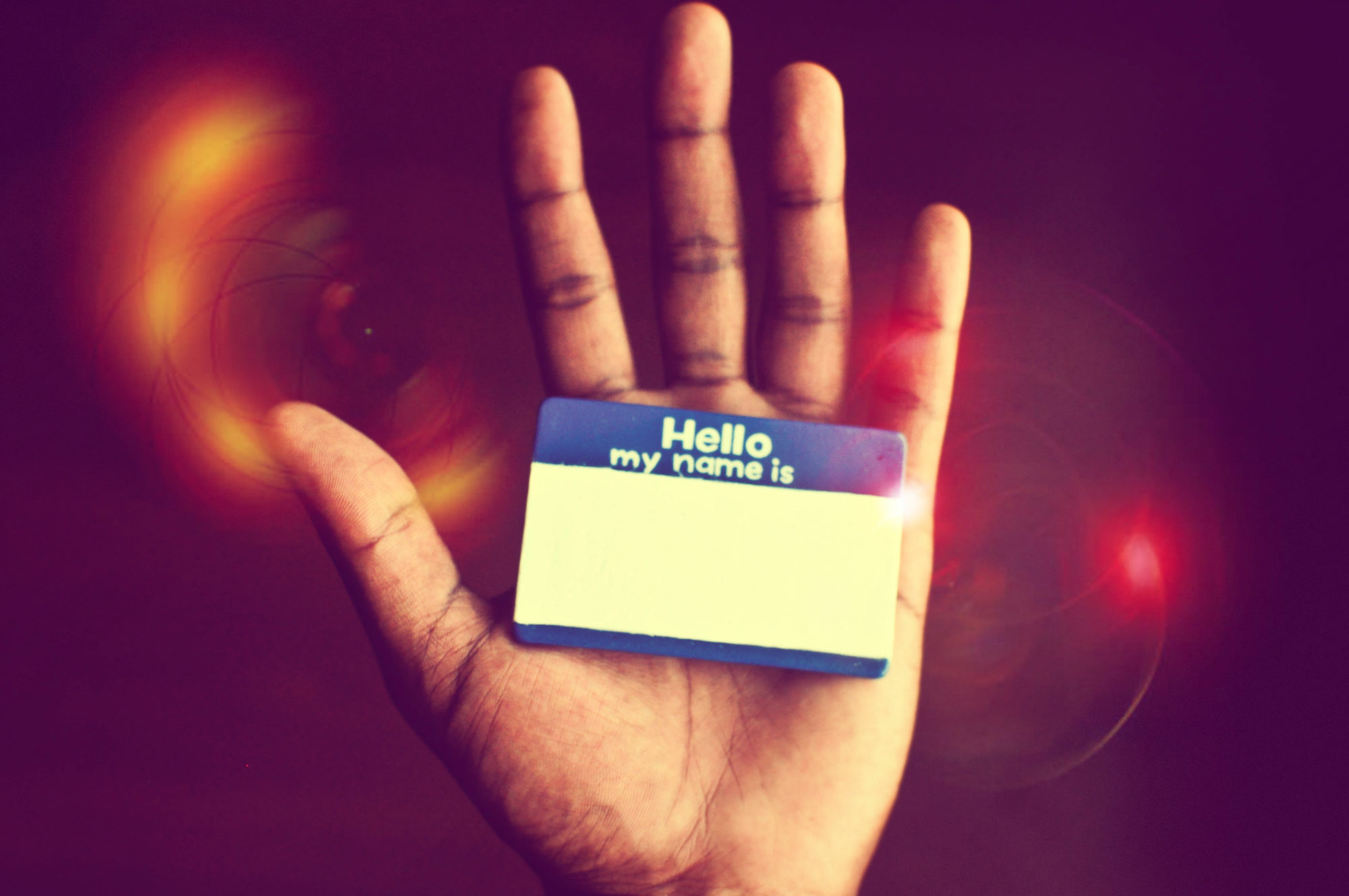 How I Lost My Name 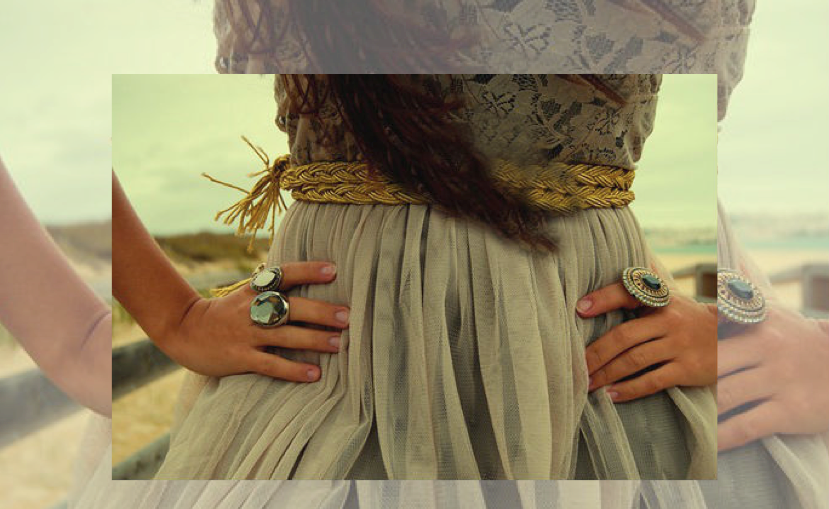 Amrit Sanchar: From Lame to Cool