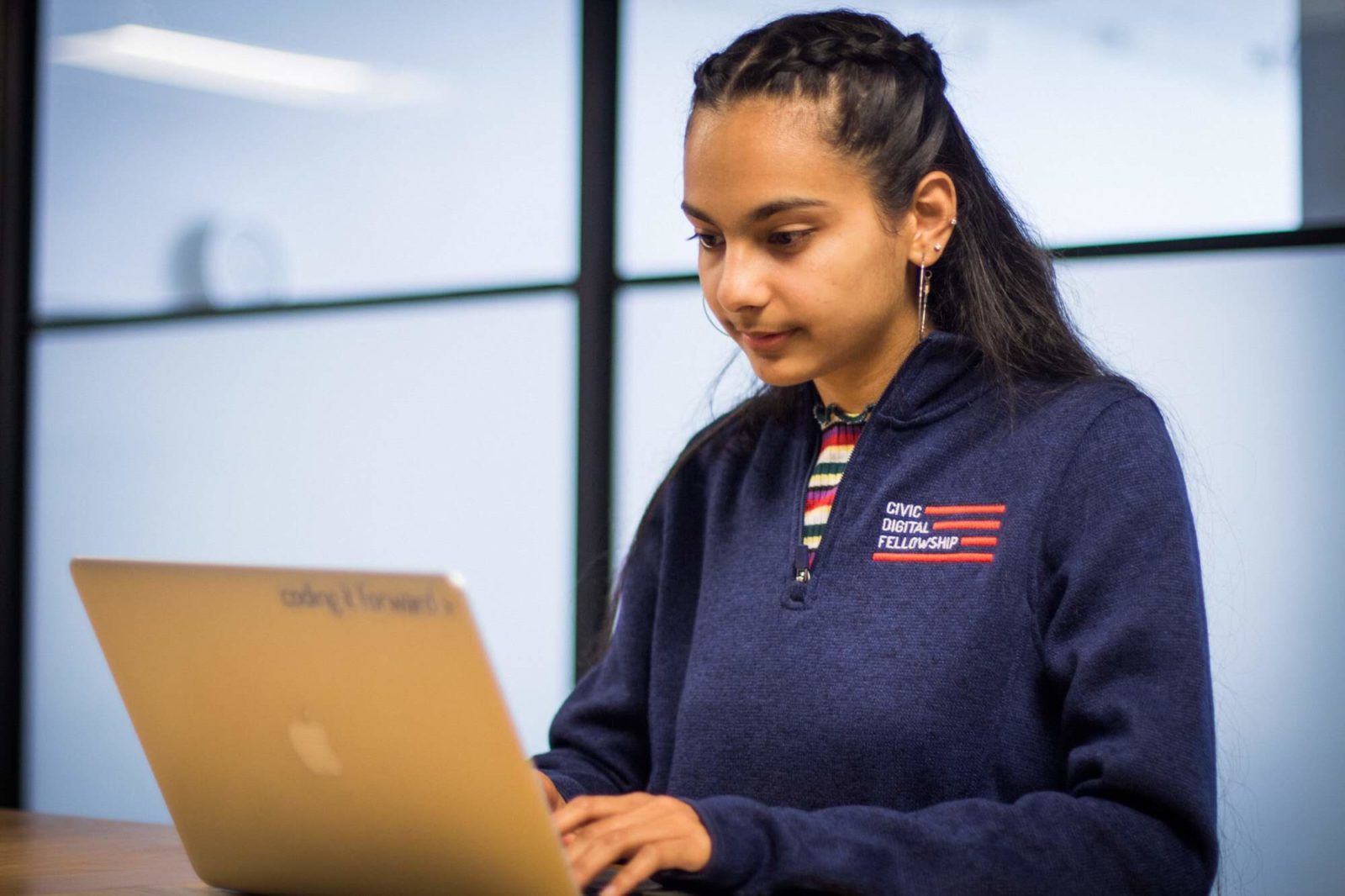 Considering the current political climate, the community and faith I come from, and my personal values, it is very surprising that I ended up working in the federal government this summer. I was fortunate enough to be accepted into Coding it Forward’s Civic Digital Fellowship, a ten-week summer program that brings undergrad and grad students into federal agencies to solve pressing problems. When I told my friends and family of my decision, they were hesitant to congratulate me; they were impressed that I had been accepted into a prestigious program, but concerned about the type of work I would be doing and whose agenda I would potentially be furthering—and quite honestly, I shared the same concerns.

Context in my decision process is important, because, as a computer science major, I believe that technology is a great equalizer. I was taught that technology, if implemented ethically, could solve the world’s greatest problems. This level of positive impact that technology could have motivated me: I was excited to contribute my skills to an area that was transforming the way the world operated.

Yet, when I searched for internships, I only saw opportunities at big tech corporations, where my work seemed to be of lesser purpose and value. I wanted to have a bigger impact, which is why I turned to the civic tech space and particularly, government, to develop my skills. For instance, in tech, changing a button could increase the number of people who purchase a product, but in government, changing a button could improve the number of veterans who apply for their benefits. That is why I accepted a position at the International Trade Administration as a design fellow. I helped rethink their digital strategy for their six websites and proposed a plan to consolidate them for a better user experience. This seems like a standard project at any company; but in government, a new, minority-run business that typically has no understanding of how to export could then easily navigate to these resources and potentially become more successful. The positive implications of creating a better product are huge in government.

Yet, when I began my ten-week program at the ITA in D.C., it became clear to me that what was stranger was not the website redesign work I had been given, but being in D.C. and being surrounded by the federal government itself. It was an eerie feeling to wake up each morning and take the metro from NoMa, an area being slowly gentrified by housing structures like the one I was housed in, to the Department of Commerce, a building that neighbors the African American History Museum and sits only a couple blocks away from the White House. In my daily commutes to work, I abruptly transitioned from the poorer and predominantly black regions of D.C., where “Fuck Trump”s were graffitied on stop signs and bike trails, to patriotic, slave-built edifices flooded with Trump supporters in MAGA hats. Seeing the Trump Administration normalized, whether it be by the street shops casually selling Trump paraphernalia or my own office having framed headshots of Trump and Pence at entrances and conference rooms, was by far the most alarming.

It seemed wrong to me that I was somehow a part of it by being complicit. Where was my resistance?

In my reflections, I thought about the classic, Bhai Lalo and Malik Bhago sakhi. Despite being a poor man, Bhai Lalo was honest and hardworking, unlike Malik Bhago, who gathered his wealth through manipulation and deceit. As a high government official, Malik Bhago was insulted when Guru Nanak Sahib rejected his invitations for a feast, choosing to dine at Bhai Lalo’s house instead. To explain his reasoning, Guru Nanak Sahib took the roti of Bhai Lalo’s in one hand and the food of Malik Lalo’s in the other and squeezed. Since Malik Bhago exploited the poor for his own personal gain, blood trickled out from his food. However, Bhai Lalo was generous and kind; instead of blood, droplets of milk spilled out.

It may seem silly, but I often think to myself, what would happen to my food? Would blood or milk spill out? Are my intentions pure?

As I’ve progressed through my career, activism and seva have always taken a backseat—I’ve considered these to be things I only participate in on the side, while I focus on my career. After being introduced to civic tech, I now realize that these elements don’t have to be mutually exclusive—which is why the choice between working for government versus smaller roles at certain tech companies was clear to me. Government may not pay as much as tech companies, but it is refreshing to know that (typically) the ultimate goal of my work is to simply help the lives of American people with no ulterior motive. More and more people are also eliminating this separation by opting to work for value-driven companies or organizations with ethical missions and goals.

Civic tech is my way of serving my community while keeping my values intact. I encourage any other Kaur to participate in either the fellowship or other civic tech programs/projects. Since technology is constantly shifting, we need more Kaurs in these spaces to provide their input and skills. Having seen the power of civic tech first-hand and its potential to be abused, the more inclusion we see, the better solutions we can create.

Photo by Coding it Forward 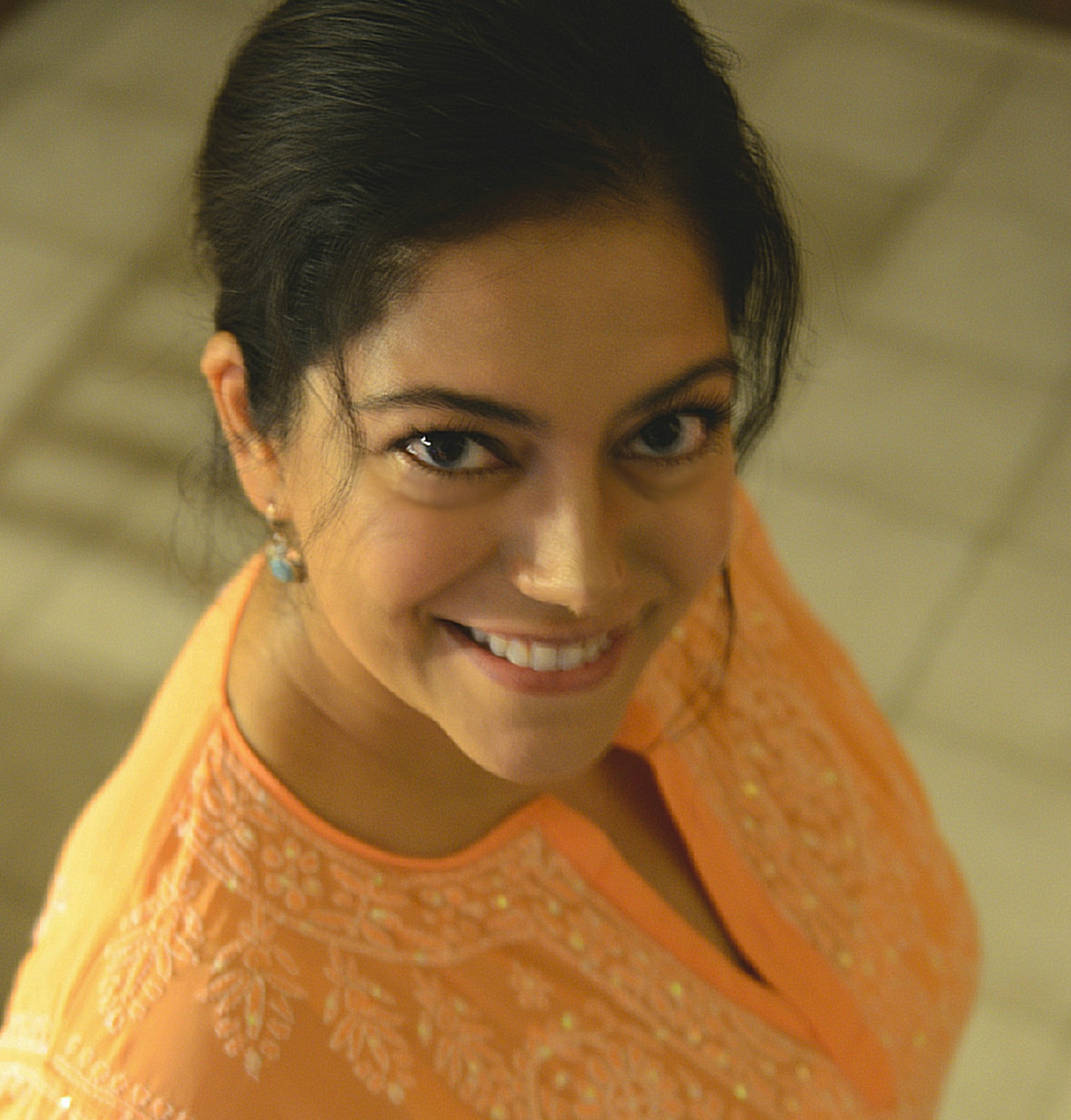 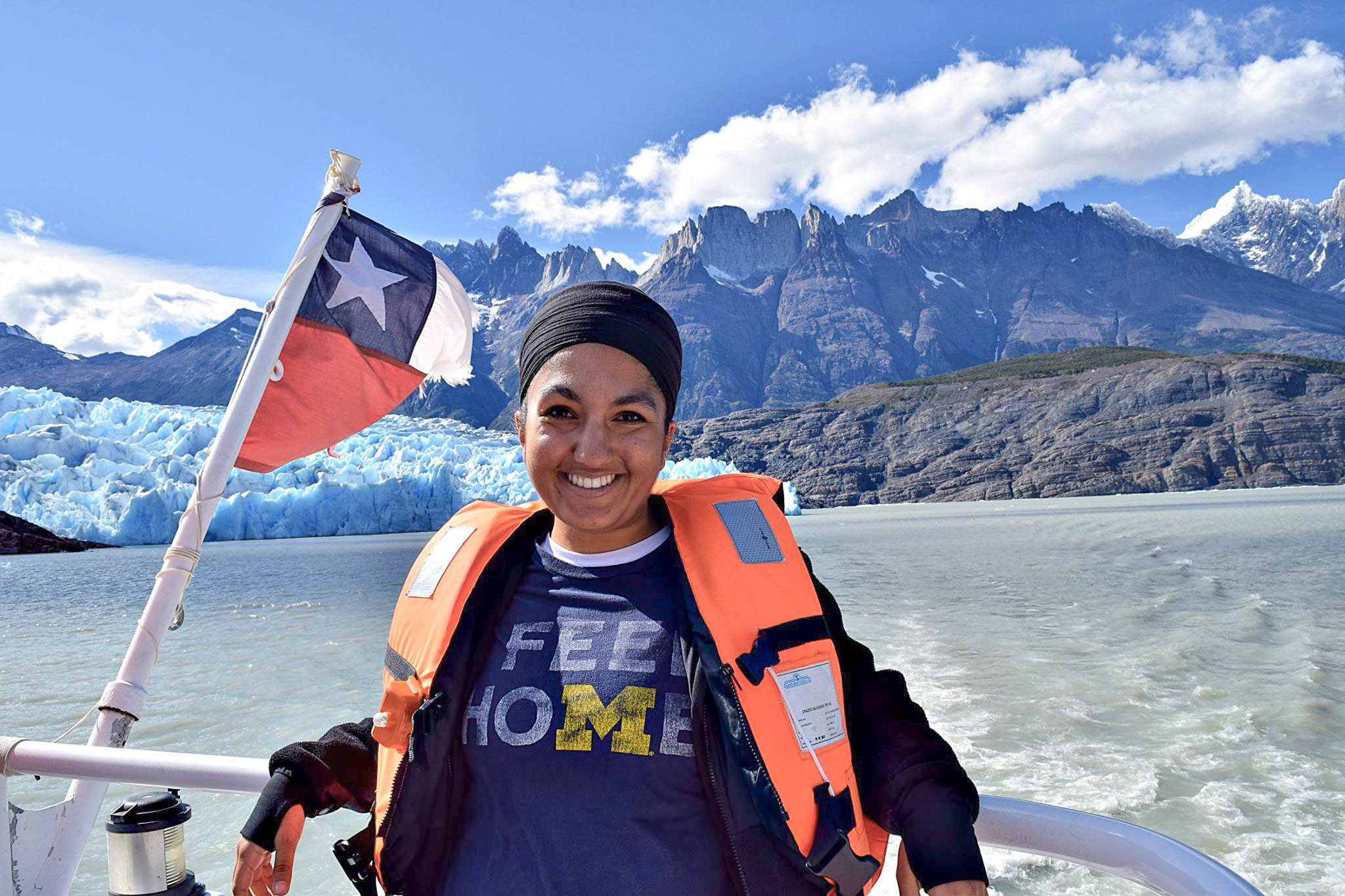 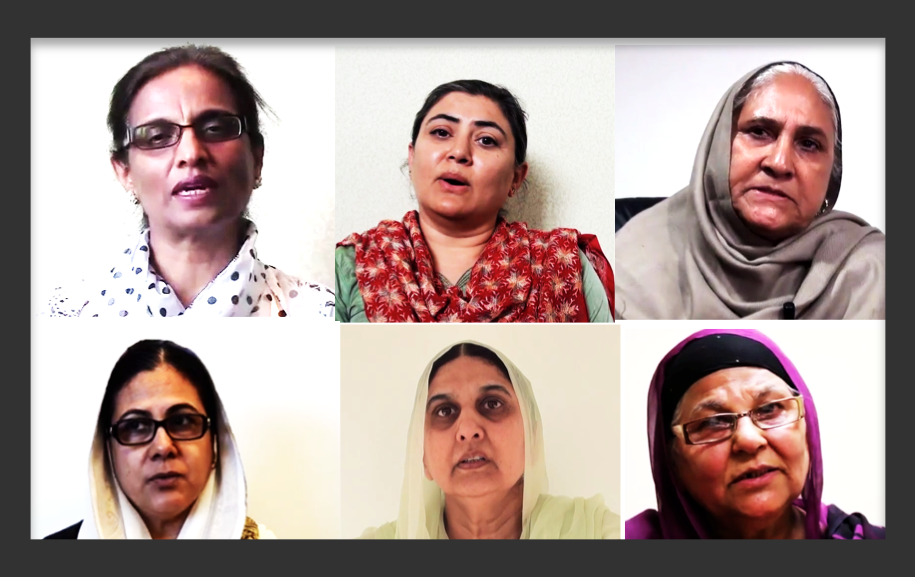