When will the Kaur #MeToo Movement Come?

As the world (or at least the Western world) was engulfed in the #MeToo movement, I felt relief, “Finally,” I thought. “Finally the word was out and women were being heard. Perpetrators and abusers were being outed and held accountable. Women were being welcomed into a safe space to tell their stories, being believed and supported.”

What resonated the most for me in the tsunami of women telling their stories after decades and decades of being silenced, was the statement by Jenny Lumet on being sexually violated by Russell Simmons, “There is so much guilt, and so much shame. There is an excruciating internal reckoning. As a woman of color, I cannot express how wrenching it is to write this about a successful man of color… In this very moment, I feel a pang to protect your daughters. I don’t think you are inclined to protect mine.”

As Sikh women we are taught to be strong; we learn from our incredible lionesses of our past and present. But, we also have this internal (whether taught or not) intensive desire to protect our own. This loyalty can be good, but it has a dark side too; we are told to keep quiet about our family’s and our community’s dirty laundry. Punjabi social norms are built on honor and the idea of shame shrouds abuse. “We are a religion of equality, so how can we show to the outside world that some of ‘our’ men are abusers? That they are violent perpetrators? How can we write about abuse committed by a successful visible Sikh man! A Sikh man with turban and beard should never be associated with such a crime! Our community is so marginalized that such accusations would play into the mainstream bias of Punjabis being ‘anti-women’. So thus, we must show how ideal and strong we are. Let us deal with allegations internally,” some say.

Here’s the problem with that: we are not dealing with things internally. Here’s an example. In August 2017, MP Darshan Kang was publicly accused by two women staffers, one young woman from the Punjabi community, of sexual harassment. We were shocked and disgusted! The young Punjabi woman’s father also spoke out. What did the community do? We went silent. No Facebook posts, no articles… we went silent! Kang’s case was under a House of Commons Investigation and on March 2018, the investigation found Kang violated harassment rules. This young woman who worked in his office leveled several allegations against Kang including that he repeatedly kissed her against her will, caressed her hands and feet, attempted to remove her jacket despite her protests, and offered her money to keep quiet when she threatened to complain about his behaviour.

Kang refused to resign from his position and currently sits as an independent MP, meaning he is not associated with any political party. He still wields a lot of power. He is still in the center of pictures with Sikh community members and members of parliament at community celebrations on Parliament Hill. It is interesting to note that politicians will make sure they are not seen in photos with any “extremist” or those linked with “terrorist” organizations, but they seem to have no problem posing with an individual found guilty by an investigation of sexual harassment.

There has been no community outcry. We have gone silent. Kang is a sardar. His dastar is supposed to be a commitment to the Guru’s values and teachings of respect and equality. He violated that when he betrayed the community and the women in his office and yet, we sit silently. No one says anything.

Has there been any decry from any Sikh institution? No. Has he been called to do peshi (presenting one’s self) at Akal Takhat? No. If an outsider assaulted Sikh women or girls, I believe we would all be up in arms, there would be a social media frenzy and we would not be posing pictures with the perpatrator.

This is not a matter of politics. This is not political. This is a story about how our community protects the perpetrators of sexual violence, how we allow them to re-offend, and how we re-victimize the survivors by ostracizing them. We all hear whispers in our gurdwaras of men who have been accused of sexual harassment, whether they be uncles, gianis, or bhai sahibs. We tell each other, “Be careful and keep the girls away.” How about we put these men away? Why does the burden have to be on women for a man’s mistakes? Our whispers protect these perpetrators, because they are only whispers. We don’t protect our Kaurs who speak out.

If you, or someone you know, are looking for assistance in the after-math of a sexual assault, these resources may be helpful. 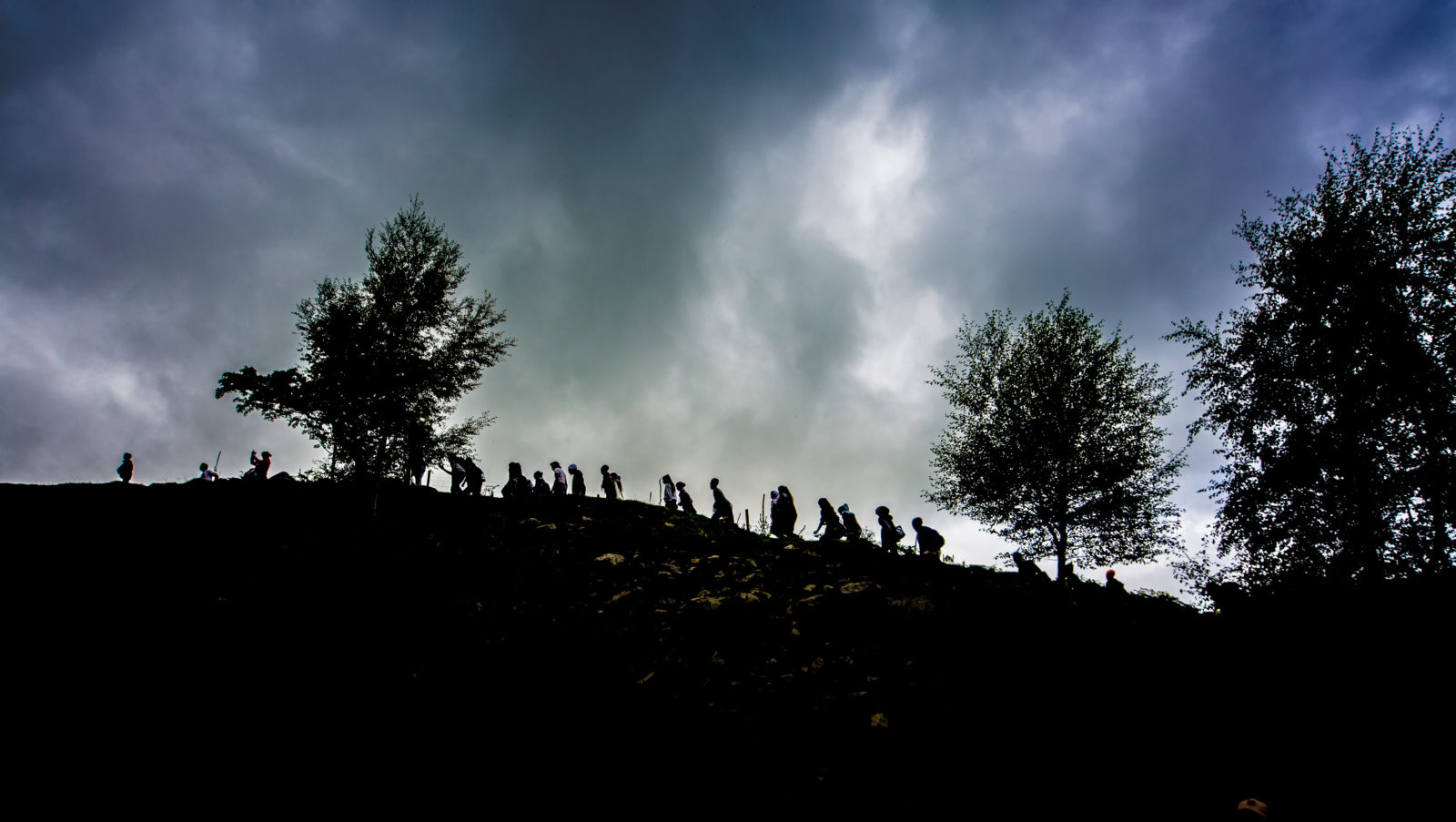 Beyond Gender: A Mindset for Freedom 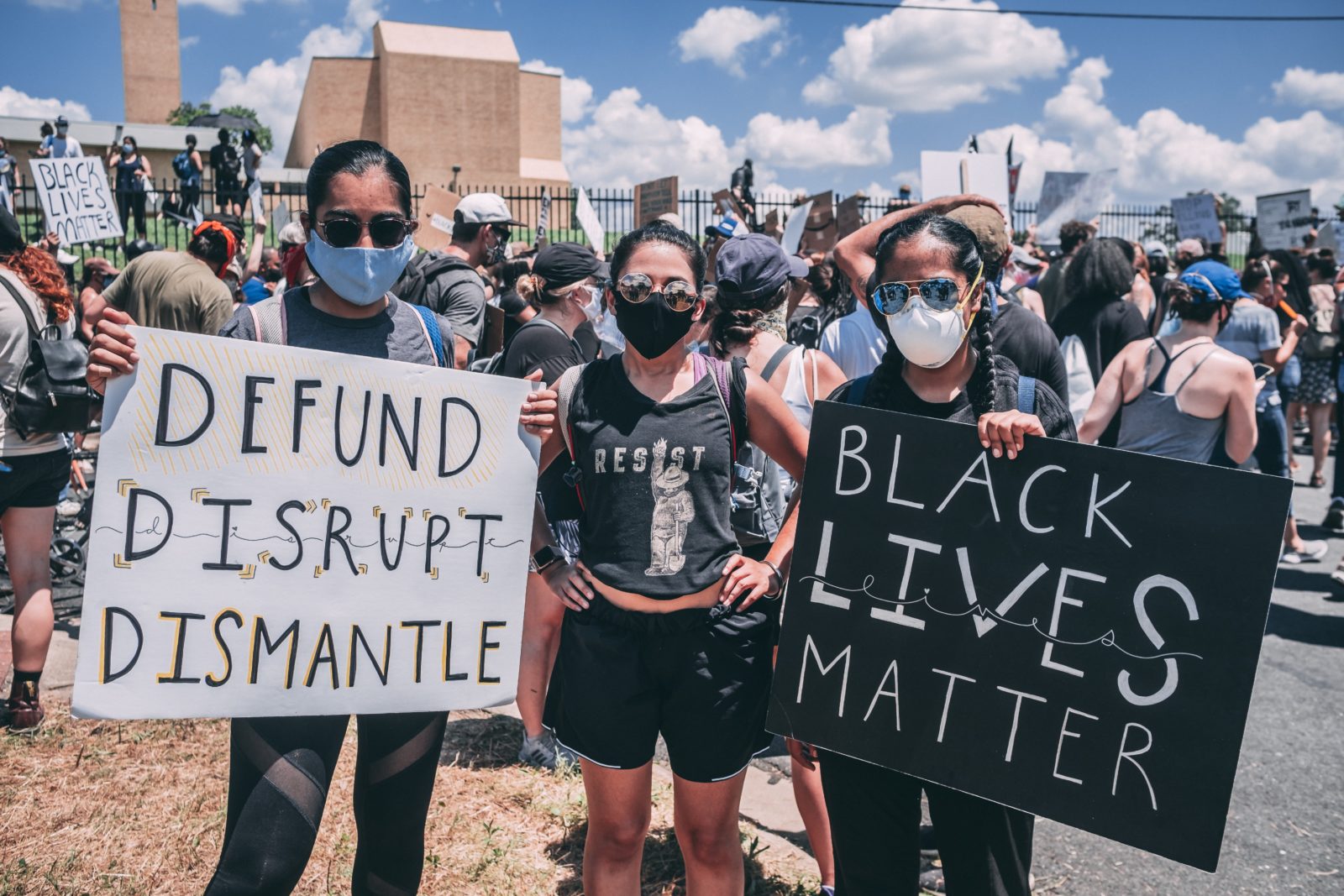 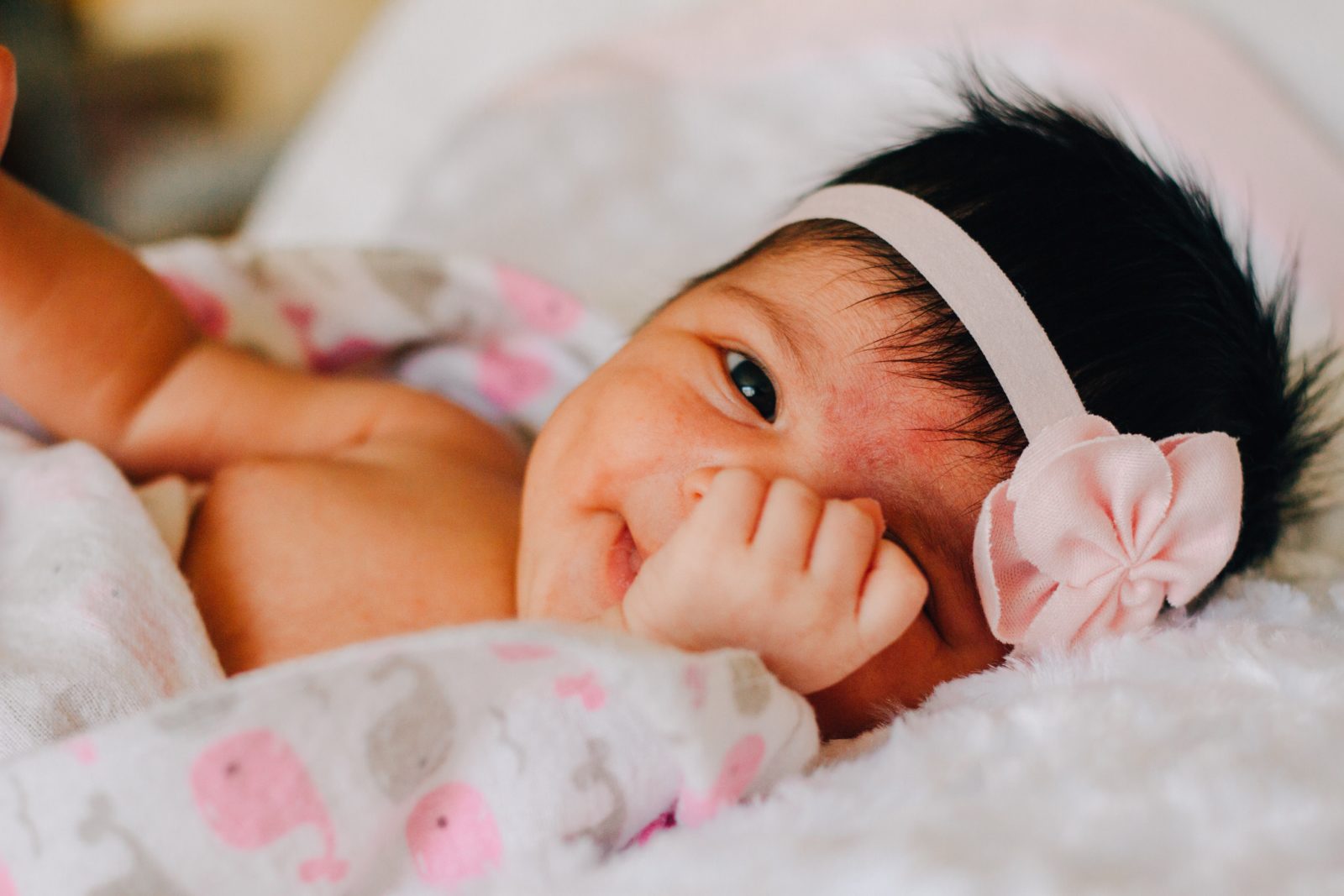 How this father loved his daughter before she was even born