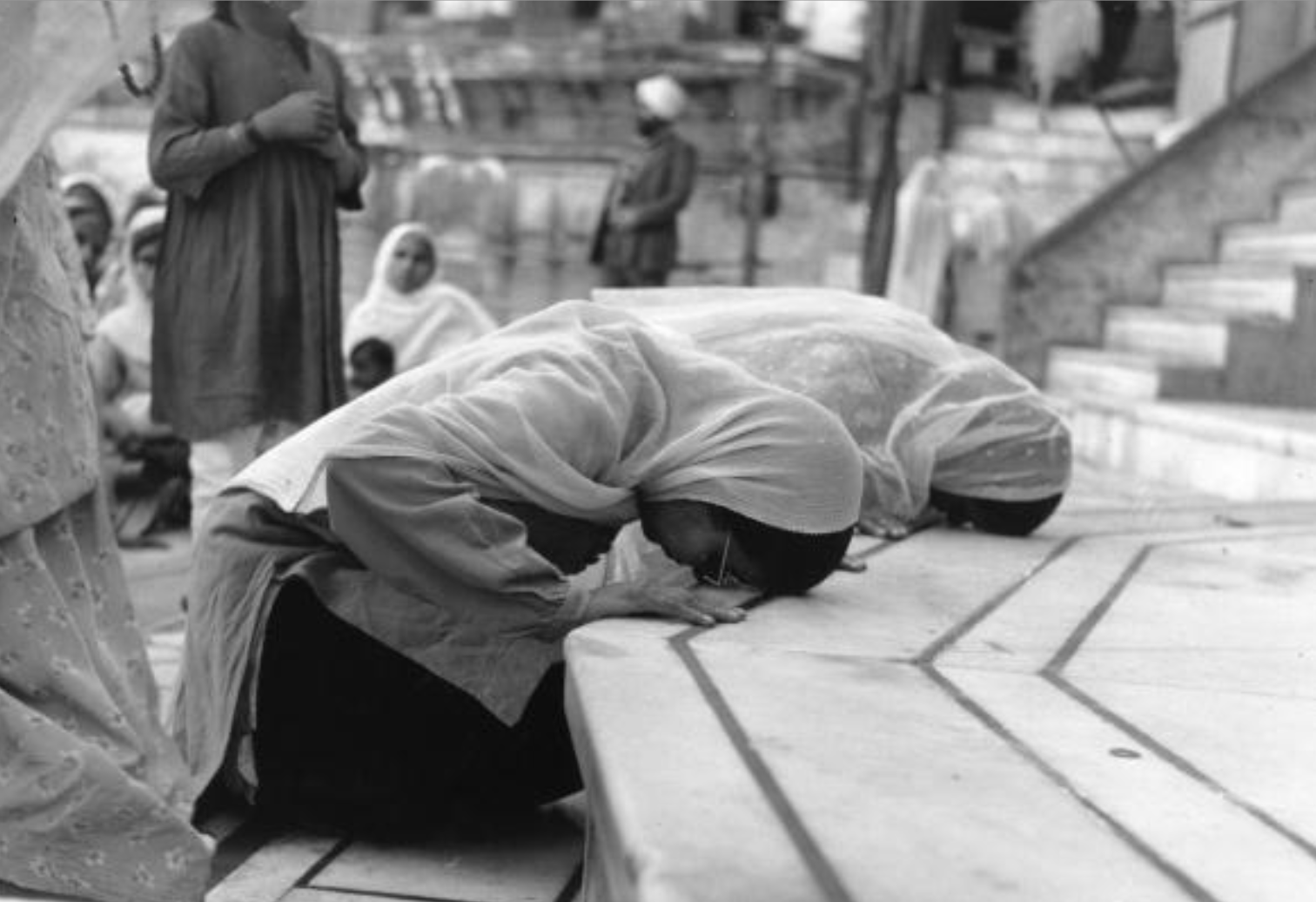 Check out these lovely photos of Sikh women from 1946 to 1984. As Sikhs, rarely have we been able to make home a place. So, many of us have made our home in our panth, our sangat, our memories, and our history; and that history is often times captured in photographs. To know who we are as a people, we look to our ancestors who carved out new lives and upheld old traditions. Kaur Life strives to share as many vintage photos of Sikh women with the community. This way, when think about Sikh history, we no longer have blank minds, but rather a rich bank of images to recall. If you have old or vintage photos of Sikh women, we would love to share them! Submit them to Hello(at)kaurlife.org. 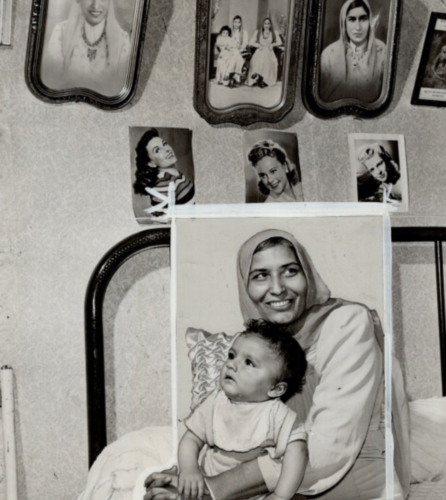 January 10, 1946. A Sikh woman living on a farm near Mission; B.C.. “She still wears the traditional shawl of India; but her children and grand children have adopted Canadian fashions and mode of living.” Photo by Toronto Star Archives/Toronto Star via Getty Images. 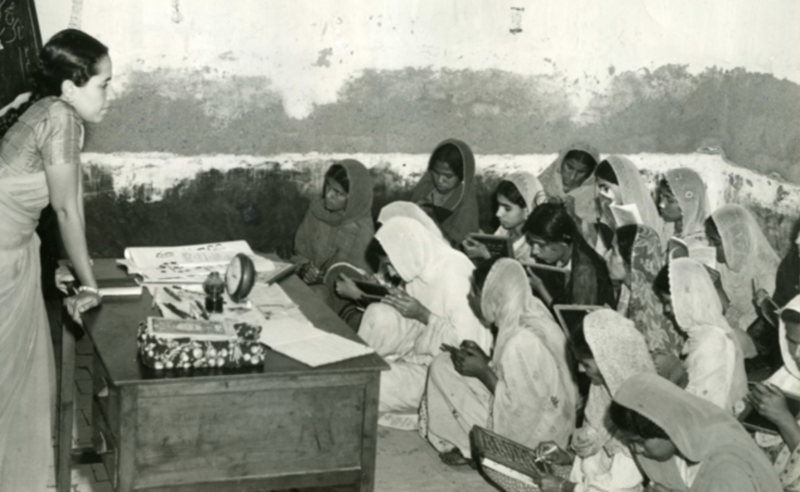 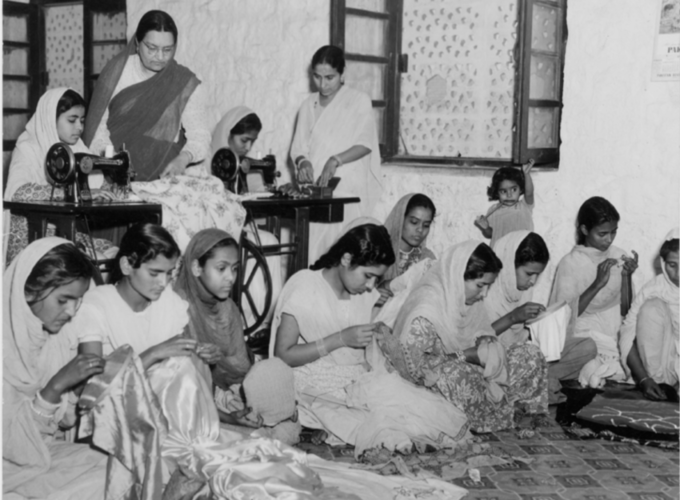 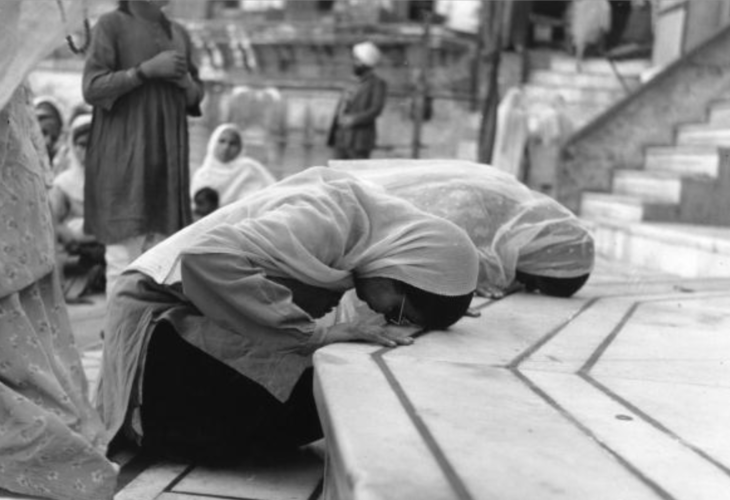 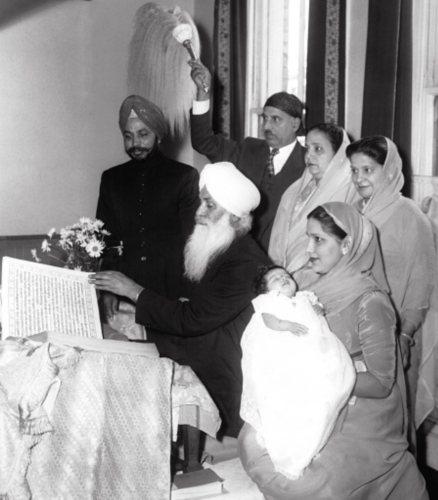 July 20, 1957. A scene during the naming ceremony ofa 2 month-old baby at the Sikh Temple in London, United Kingdom. Photo by Keystone -France/Gamma-Rapho via Getty Images. 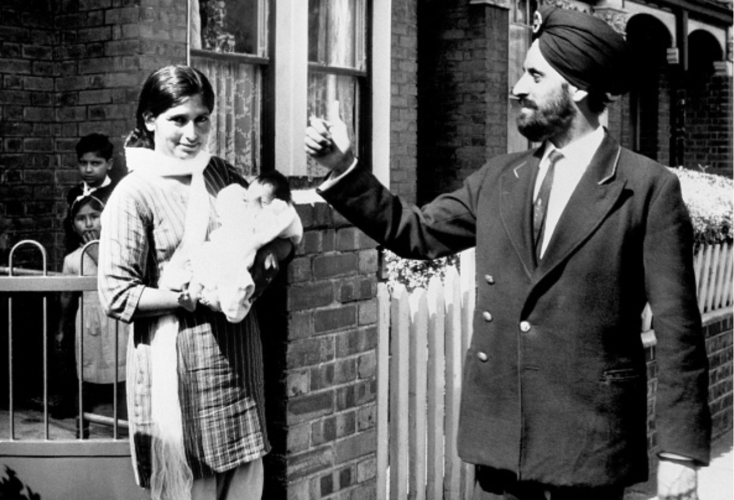 September 02, 1964. Amar Singh, a Sikh train guard who was recently given permission to wear his dastar while on duty on London’s Underground, with his wife, Amrid Kaur, and their 13-day-old daughter, whom they call Jaki, at Southall, Middlesex, UK. Photo by PA Images via Getty Images. 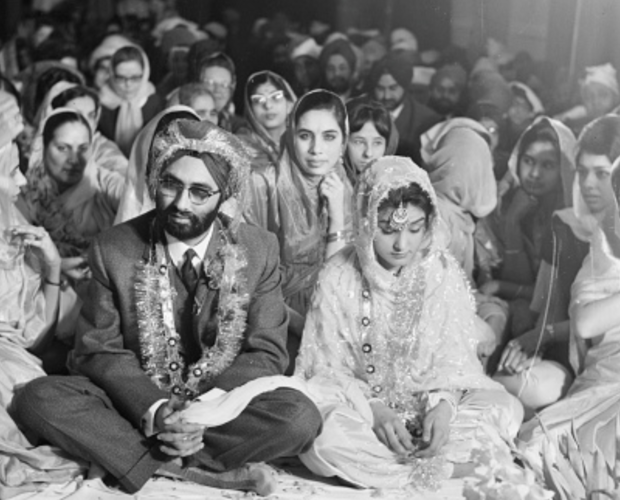 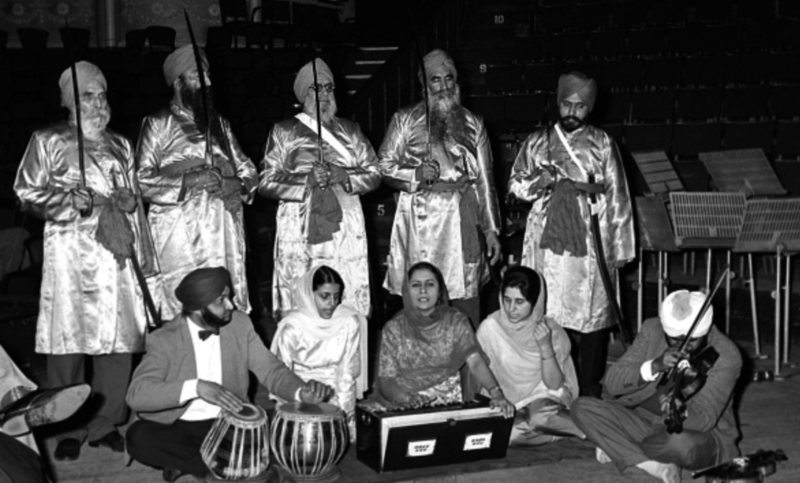 January 25, 1967. Rehearsal at the Royal Albert Hall, London, for a festival to be staged there by Britain’s Sikh community to mark the 300th anniversary of the birth of Guru Gobind Singh. Photo by PA Images via Getty Images. 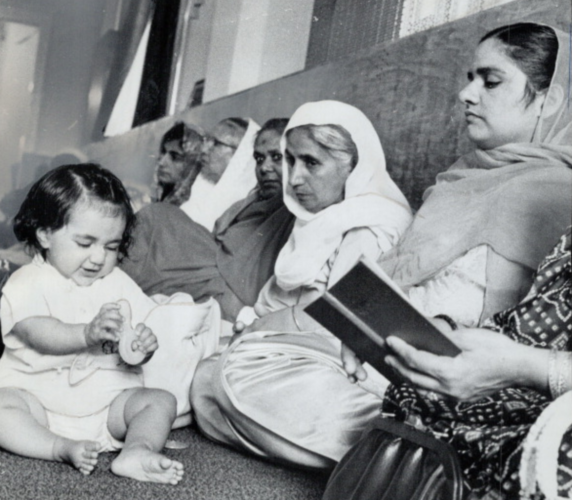 July 21, 1969. A child and women at gurdwara. (Photo by Dave Norris/Toronto Star via Getty Images) 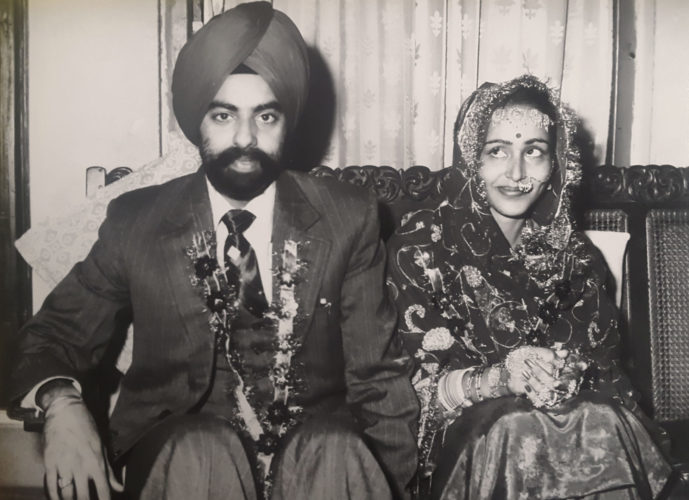 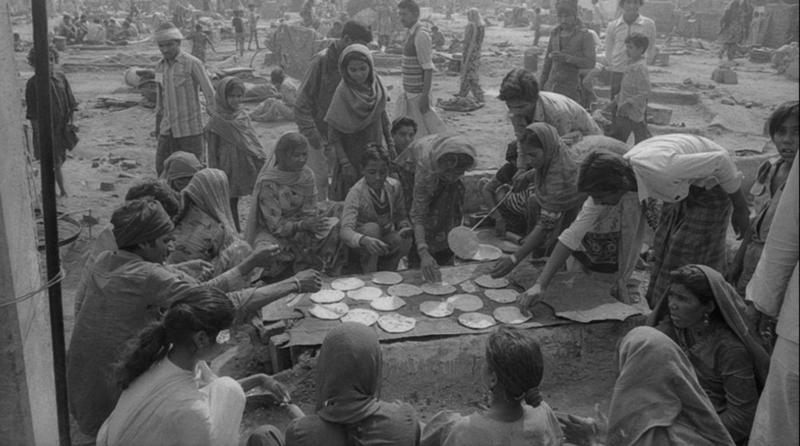 1984. Community members in New Delhi cook outside after their homes were burned down in the 1984 anti-Sikh pogroms. Photo via Hindustan Times. 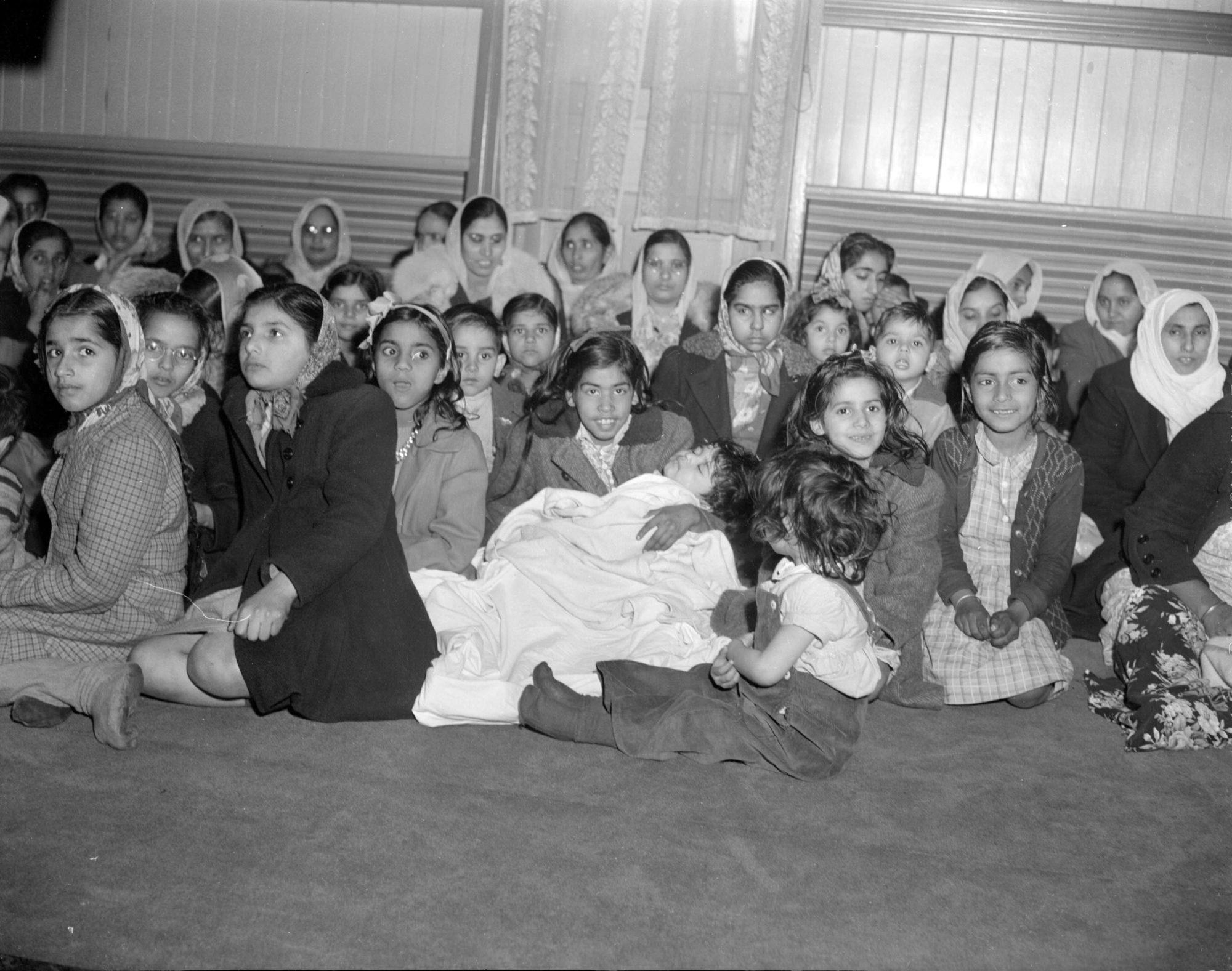 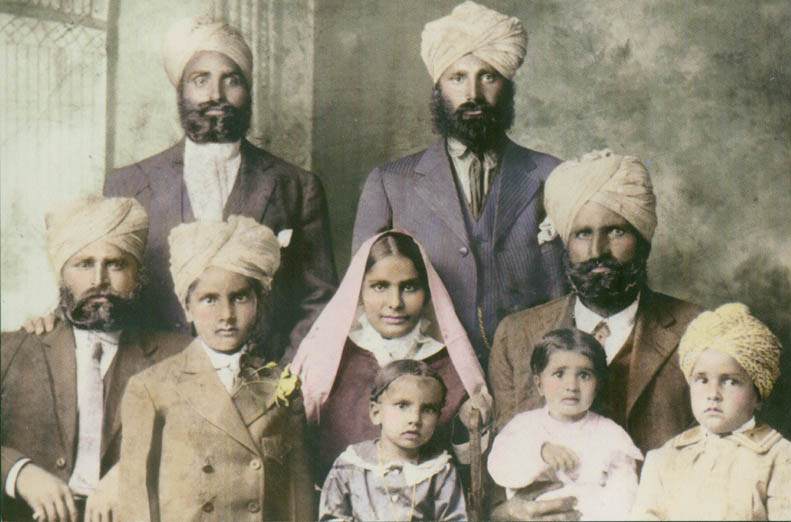 People of the Past 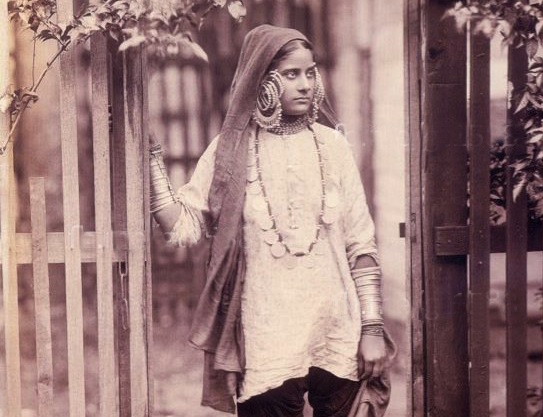