Part 2: Why do women shave? 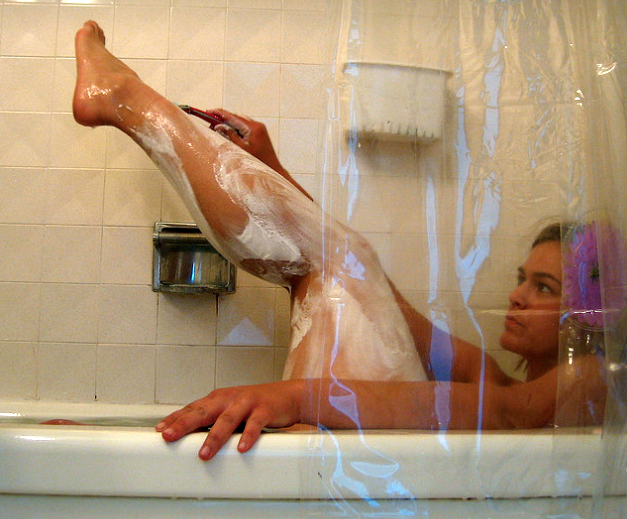 Apart from the massive marketing camping to persuade women to shave, as mentioned in Part 1 A History of Shaving, there are a few other reasons women might choose to shave.

Coupled with advertising, peer pressure often forces women into shaving. Dr Tony Carr, head of clinical psychology at the University of Plymouth, has carried out several large-scale surveys looking into the prevalence of concern with appearance. He says: “An unkind remark at a vulnerable stage such as early adolescence may trigger a preoccupation with a particular feature.”  Once such a preoccupation has taken hold it can be perpetuated by faulty thinking along the lines of, “In order to be loved or successful, I have to be attractive,” he added.

As Carr points out, we are bombarded daily with a barrage of pictures in magazines, on billboards,  on TV, and in the movies depicting society’s preferred body image. And that image is unequivocally young, attractive, healthy – and fuzz-free (Source 1).

I have been to Sikh youth camps across the United States for 16 years and I think a majority of the girls that I have met shave. I ask why they shave and this is what they say: 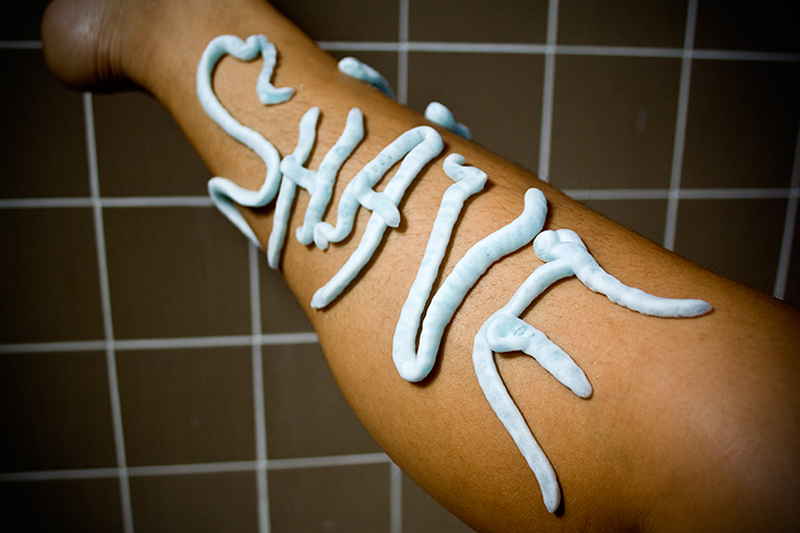 Sikh girls! Why do you shave?

Sikh girls! Do you think you should shave? 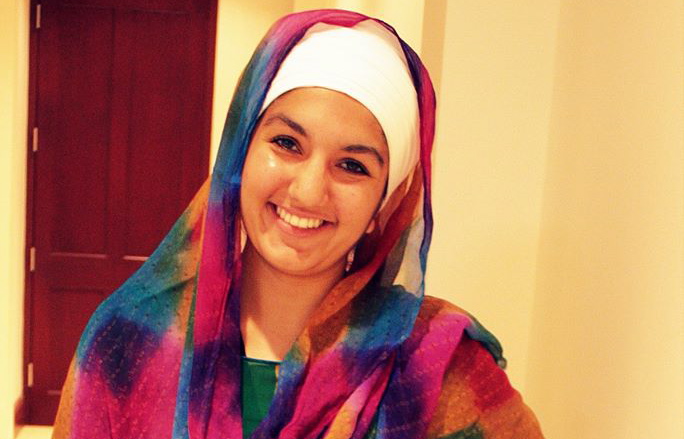 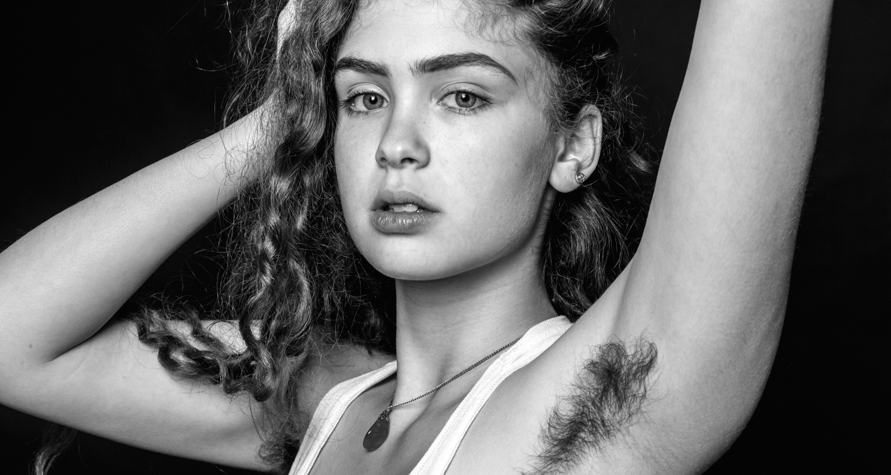 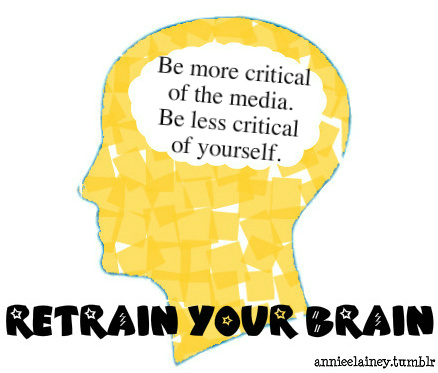