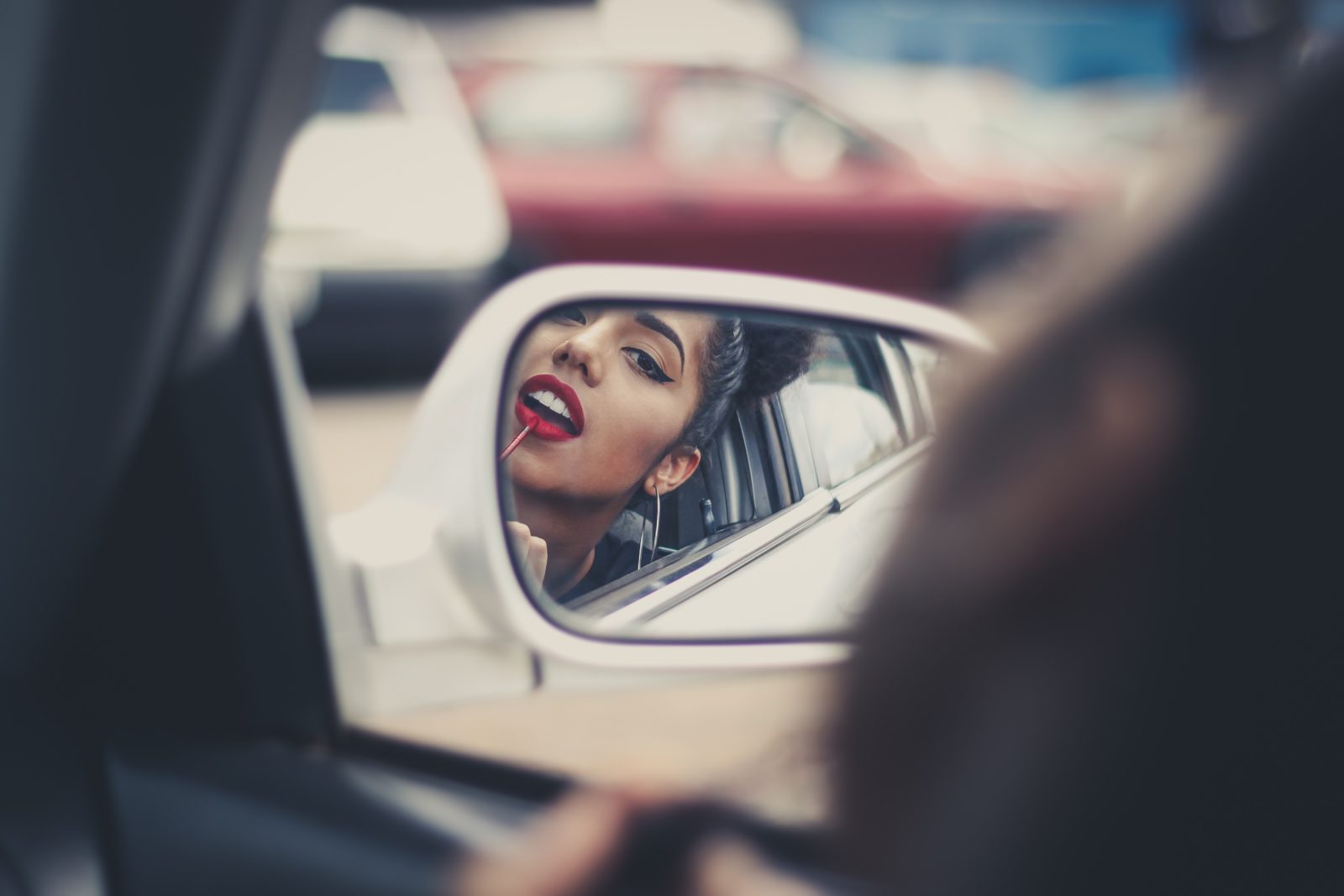 Makeup: Many women won’t leave their home without wearing it.  Others never put on the slightest amount.  It is the center of fights between teenager girls and their parents.

Let’s consider both points of view.

NO. Sikh women should NOT wear makeup.

1. Wearing makeup will fill a woman with pride and ego, thus we should reject this form of ahankaar.

2. Wearing makeup is a type of lie. With makeup, a woman is covering up the truth of what she really looks like. Sikhs should always strive for truth, and so we should not endorse lying through our faces.

3. If a woman feels like she has to cover her self-declared “imperfections” with paint, it can encourage insecurities within her. A feeling of, “I am not good enough without alteration,” may arise. The Sikh spirit should be strong and not self-doubting. If makeup prevents such internal growth then Sikhs should avoid it.

4. If a Sikh woman wears makeup, she is not accepting the way Waheguru created her. This can prevent spiritual growth within her.

6. Some cosmetics are unhealthy and toxic.

7. Spending time on makeup is time away from meditation or seva.

“Do not wear makeup or jewellery. Do not commit adultery.”

9. The historical purpose of makeup in based in lust and attraction and thus it is full of kaam and should be avoided.

10. Not wearing or buying makeup saves time and money.

11. If someone wears makeup because she is afraid that others will judge her, she is basing her self worth on the opinion of those who don’t matter. The only one Sikhs need to “please” is Waheguru. Plus, those who like a woman regardless of what she looks like are true friends.

12. This shabad also say not the decorate oneself.

“She decorates herself, but her husband lord is not pleased.”

“The virtuous soul-bride enjoys and ravishes her husband lord forever; the true guru unites her in his union.”

YES. It is okay for a Sikh woman to wear makeup.

1. The shabads that say adorn yourself with seva and Guru’s naam are not saying that makeup and Sikhi are mutually exclusive. It is only saying that to be truly beautiful a woman doesn’t need makeup; the gurbani does not ban makeup.

2. Bhai Daya Singh Ji’s Rehatnama is not in the panthic rehatnama and thus it is a personal choice to follow it. It cannot be applied to all Sikhs.

4. Unfortunately, people make snap judgments about women. (2)  If Sikh women want to take advantage of that, and position themselves in a way for higher rates of social and career success, then seeming more competent through makeup can be an option.

5. Makeup can be used as a tool, just like any other social construct (ie: clothing, language, symbols).  One woman said, “There are times when you want to give a powerful. Give an, ‘I’m in charge here’ kind of impression, and women shouldn’t be afraid to do that, by, say, using a deeper lip color that could look shiny, increasing luminosity,” said Sarah Vickery, a Procter & Gamble scientist. “Other times you want to give off a more balanced, more collaborative appeal,” (3)

So, if Sikh women do not wear makeup, will they be disadvantaging themselves from a financial, social, and career standpoint? Is spirituality pitted against social advancement? Can women have both? or are they mutually exclusive?  What if one does seva, meditates, lives a good honest living and also decides to wear a little makeup during an office formal; is that wrong? Or is it that one may start off wearing makeup but as she become more spiritually wise, her desire to wear makeup fades away? An idea of Sikhi is to empower women to make their own choices, perhaps one could argue, makeup included. But is choosing to wear makeup really a choice or is is socially constructed and manufactured by the medai; a false wish, if you will? 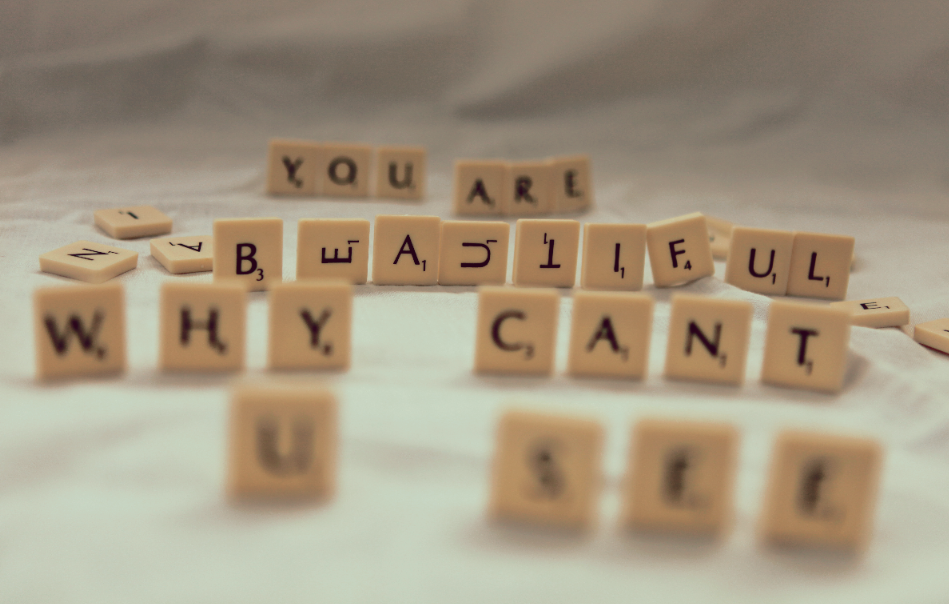 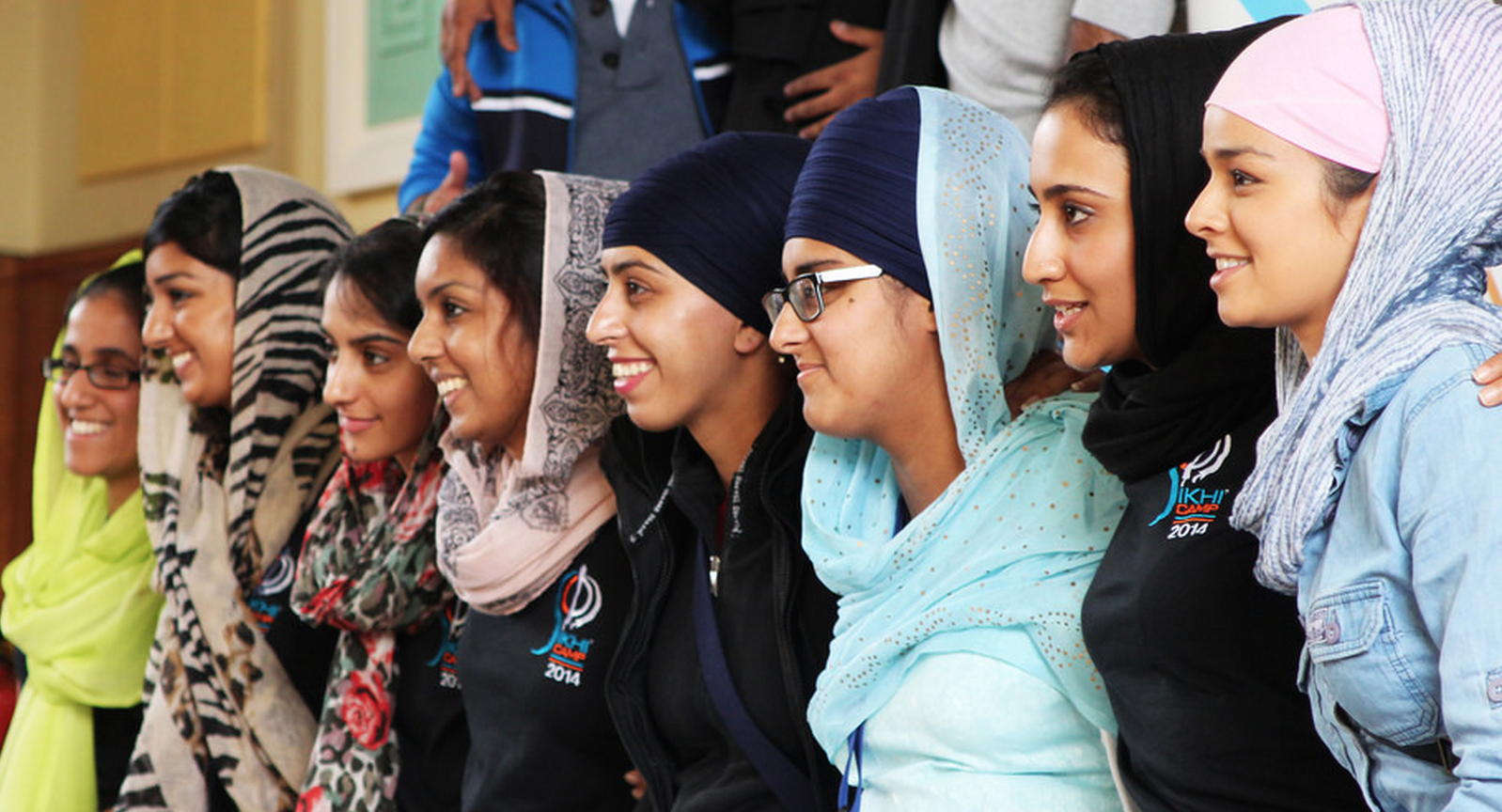 The Sikh Identity is Only For Men 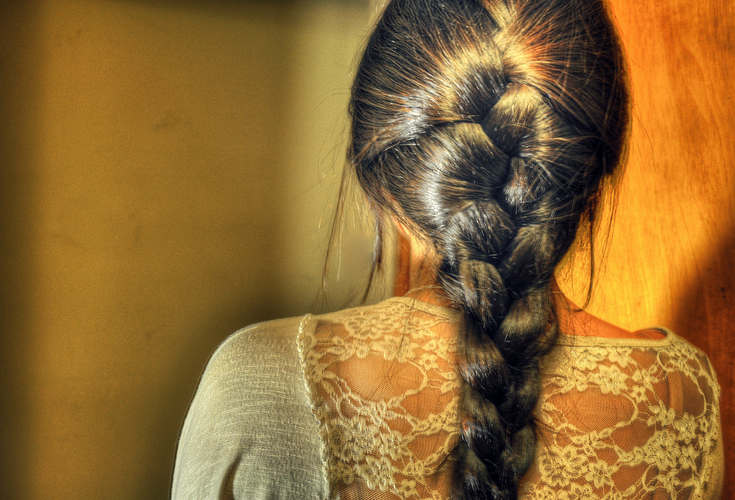